National
NSW reports outbreak of 7.5 million cases of ‘being a smug bastard’
July 9, 2020 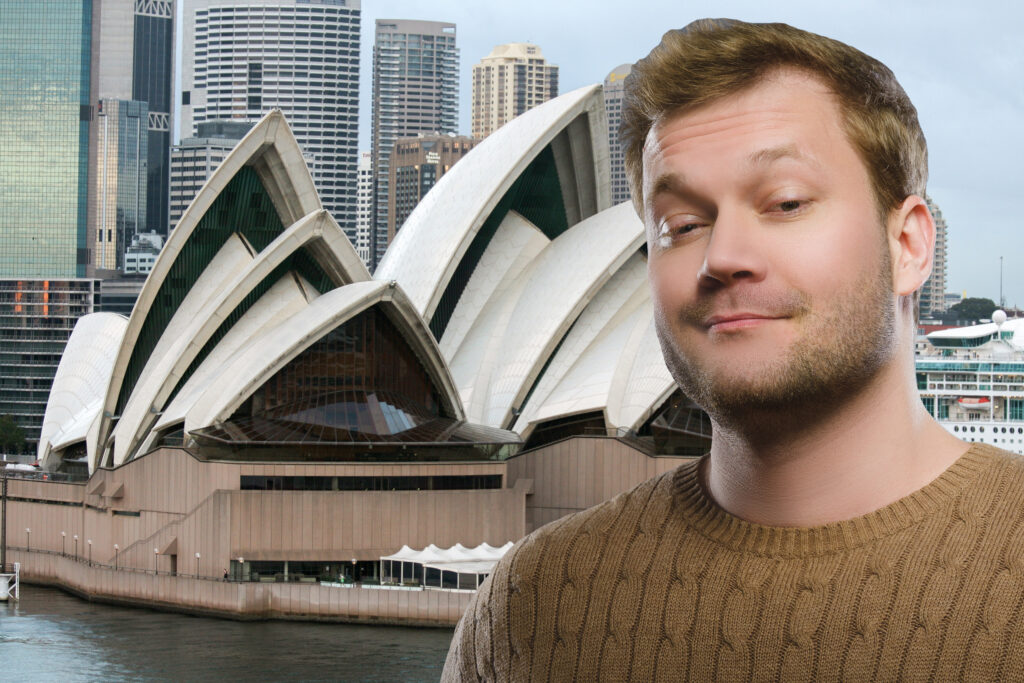 New South Wales has suffered a severe outbreak of self-regard, with over 7.5 million people diagnosed as ‘being a smug bastard’ overnight. The figures show an exponential growth in the condition since Victoria was placed on lockdown. Most worryingly, none appear to be imported cases meaning the epidemic is entirely homegrown.

Symptoms include believing that Melburnians are more prone to a virus that is now in 213 countries, and using the phrase ‘I just feel so sorry for them.’

Scientists said they were working on a vaccine, but that it was probably “years away” given the severity of the condition. They then mentioned how great the weather was in Sydney compared to Melbourne in a sign that they too had been affected by the outbreak.

Chief Health Officer Dr Kerry Chant released the figures at a press conference this morning. Dr Chant denied being affected herself. However, after following the phrase “Melbourne is back under lockdown conditions” with a unempathetic grin and a slight shake of the head she was removed from the podium and bundled into a waiting car.

Queensland and South Australia have now shut their borders to NSW to stop the spread of smugness. However, there is Queensland is on high alert after one Gold Coast resident was heard boasting that Queenslanders are far too down-to-earth to gloat about it.

Experts say the outbreak is likely to last until about mid-next week, when NSW itself gets a second wave.