National
Office worker furious at protestors who made him late for job he hates turning up to
October 10, 2019 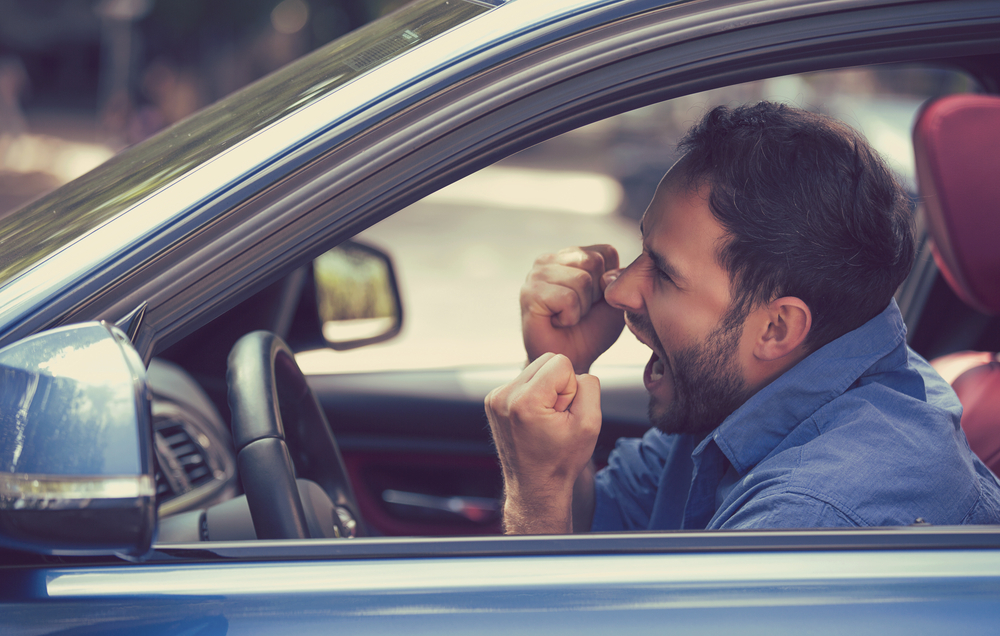 “Over the hump day! Almost the weekend!”

This is what Gavin, Insurance Company Middle Manager, would’ve been saying at 9:02AM this morning in the lift to a similarly soul-drained shell of a human on his ride up to a cubicle on level 7. But, sadly, it wasn’t to be.

Instead, he was left ‘absolutely fuming’ after protestors attempting to raise awareness of the imminent death of the only known habitable planet in the universe made him 23 minutes late for the soul crushing job where he spends every waking moment daydreaming he didn’t have to be at.

Despite being granted the perfect excuse for having avoided his daily work-in-progress meeting with a sociopathic manager that makes Patrick Bateman seem like Miss Lippy the kindergarten teacher from Billy Madison, Gavin has taken to Facebook to let everyone know just how irrationally incensed climate protestors have made him.

“Lazy hippies! People should protest in theyre own time and in places where no one is affected!!!” he unleashed upon his Facebook friends.

“These dole bludgers should do something productive! How much did they get paid by Jim Soros!?” he mashed into the keys of a SkyNews video.

While some others might be riding the double wave of joy seeing people stand up for what’s right AND getting their mind numbing workday slightly shortened at the same time, the rage in Gavin so intense that he’s likely to take another sickie tomorrow, like he does once every two weeks when the last thing he wants to do is venture into the godforsaken teeth of the corporate combine.

The only thing stopping him will be missing the chance to say “TGIF right!?” to everyone in the lift tomorrow. 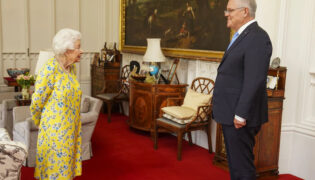 Angus Taylor takes break from dodgy Federal deals to do some dodgy state deals instead
Our writers can't be paid in exposure, but they sure can die from it
If you like the stories from The Chaser and would like to become a supporter, we'd welcome the money. Just $1 a month is enough to keep us from eating the interns.
Support The Chaser
Already a supporter? Click here to never see this again!
Do NOT follow this link or you will be banned from the site!