National
One Nation voter pulls child out of maths class over concerns about ‘Arabic’ numerals
November 22, 2019 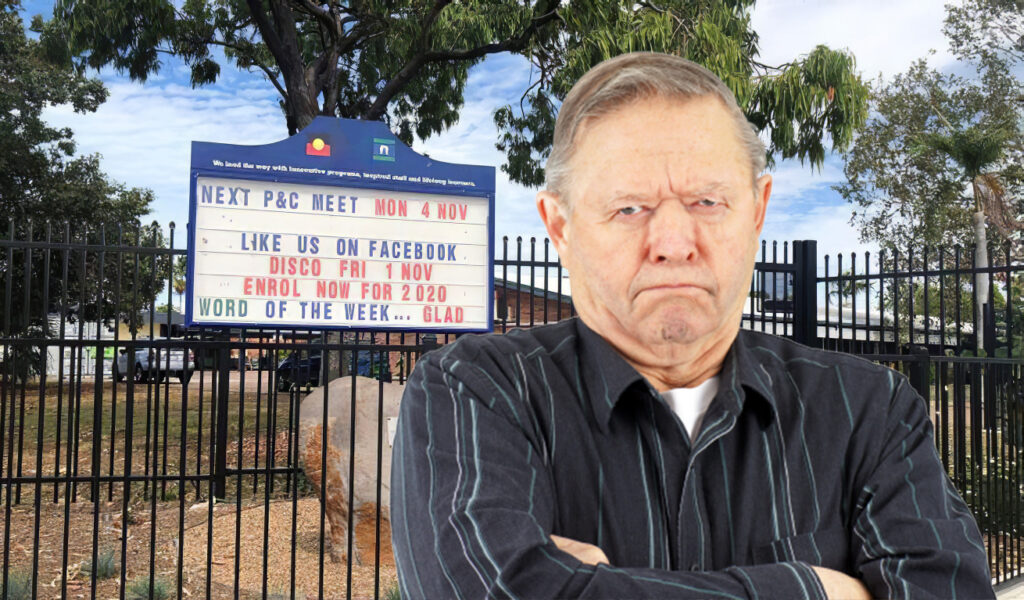 Concerned parents and One Nation voters Richard and Tracy Werefull have today been forced to forbid their thirteen-year-old son Zenno from attending maths classes at his local public school, over grave fears for the ‘left-wing bias’ of the curriculum.

Speaking to the press today, the parents say they had been concerned about the political bent of their child’s education for some time, especially the more radical elements of the history curriculum which suggest Australia may have been settled before 1788, but the tipping point came when he returned from school last Tuesday talking about ‘Arabic’ numerals.

“Yeah we’d just had enough at that point,’ Richard told reporters outside his home today. “We already had some concerns because he’d come home a couple of months ago telling us about ‘triggered number trees’ or something like that. That PC greenie stuff was bad enough, but this Arabic thing is just a bit much. Bad enough that they’re going to change all our laws and that, but now they want to teach my kid Arabic numbers? Outrageous.”

“I just think Australian schools should be teaching Australian maths.” continued Richard “The only squared pie I want my kid knowing about is a four and twenty meat pie.”

The Werefulls aren’t the only ones concerned thought, with another pair of parents from the same school also expressing fears that their daughter was being radicalised in maths classes by being taught about foreign figures like ‘Al Jibra’ and ‘Khal Kulus’.

The Chaser contacted the school for comment, who told us that they would respond when they’d stopped giggling uncontrollably.