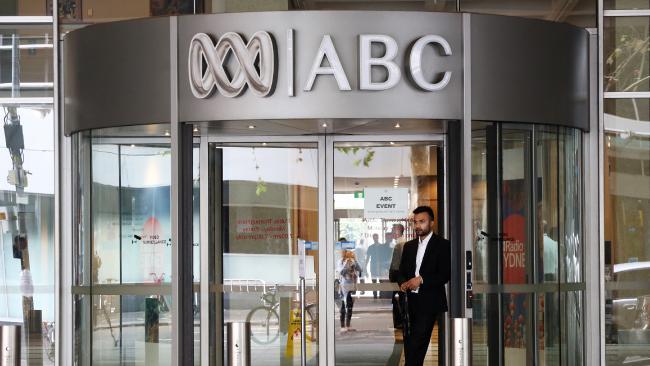 Optus has announced plans to buy the ABC, and broadcast its programming on its robust app. Announcing the plan, the CEO of Optus said, “What could possibly go wrong?”

The move comes after the Liberal Party announced plans to sell off the national broadcaster “because Emma Alberici said mean things about Chris Kenny.”

Malcolm Turnbull described the sale as regrettable but necessary. “I support  the public ownership of the ABC, but if 70 years of public broadcasting has to be flushed down the toilet to allow me to keep the numbers in the partyroom for another few months, then I think that’s a sacrifice well worth making.”

Mr Turnbull said that things worked much better in private hands. “Private enterprise is much better at delivering reliable services. I mean, except for Telstra, the Commonwealth Bank, Medibank and the power companies. Oh, and the less said about the airports the better. But besides those isolated examples, the privatisation of public assets has been seamless.”

The carrier said that if they did run into “isolated” technical issues, like they had with the World Cup, then they could always let SBS stream the ABC on its free-to-air channels. “That would be the perfect solution actually. I don’t know why anyone has thought of transmitting this stuff over the air before. It would work better than this streaming shit online.”