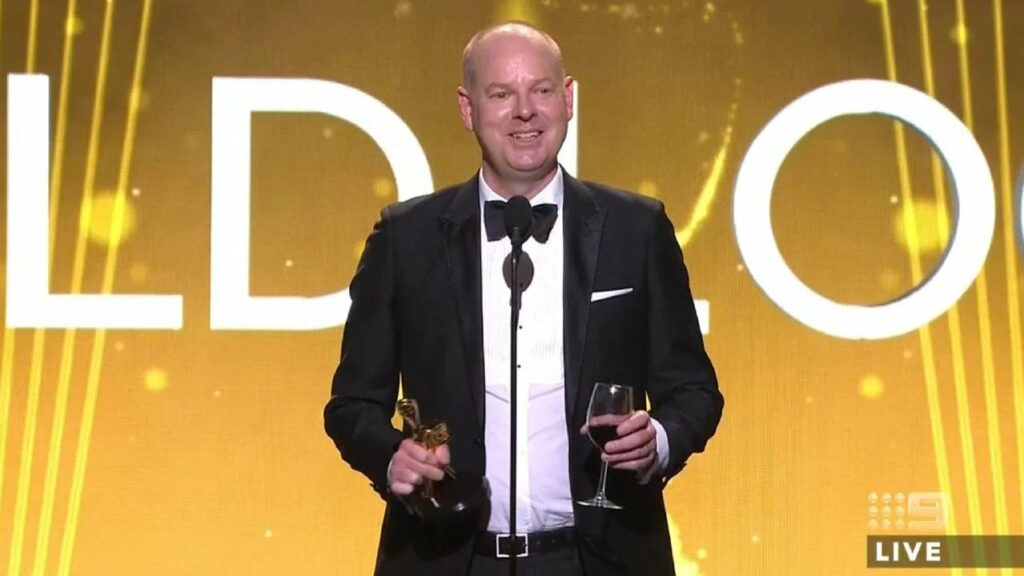 The Australian media has been thrown into chaos today, following a shock Logie result which saw a popular and widely loved TV personality take out an award for being a popular media personality.

“It’s just not right,” reported News Corp journalist Con Fectuedoutrage today, “allowing a well known TV host who was nominated for this award to win this award has made a complete mockery of this award and whatever it stands for.”

“It’s a sad reflection on this industry that the top award has been handed to a comedian of all people,” the column continued. “Some of us still remember the golden age of the Logies, when only very serious reporters such as Graham Kennedy and Norman Gunston would be given such a prestigious award.”

Others in the press took aim at the “unfair” tactics employed in the campaign for the gold Logie, which saw comedian Tom Gleeson conducting a media blitz in an attempt to drum up votes. “I think someone conducting a large, media wide campaign in order to win an award for being good at media is against the spirit of this award for people who are good at media,” said a rival contestant. “What is the world coming to when the public vote for people who say they want the award, as opposed to just forgetting the whole thing is even on because it’s so poorly marketed, as is the tradition.”