National
Pauline Hanson calls for Corona beer ban, until we know what role it played in virus
February 2, 2020 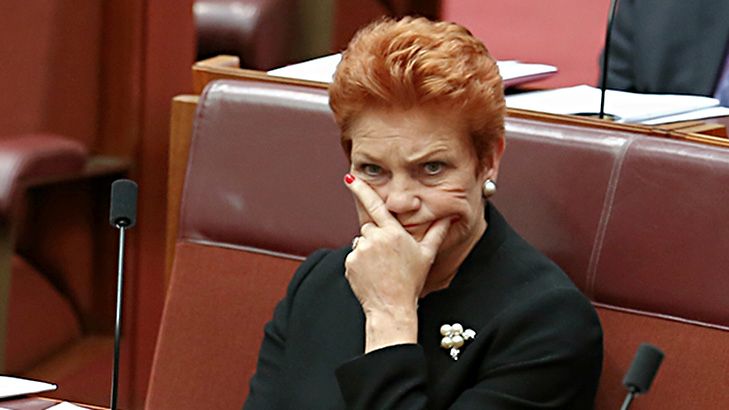 Former fish and chip shop owner and the world’s number one source of hot-air emissions, Pauline Hanson, has today tabled a bill in parliament to ban the sale of all Corona beer, until health authorities can establish what role it is playing in the current viral outbreak in China.

“It doesn’t take a geniush to see that this virus is called corona, and this beer is called Corona,” said Hanson today while standing in front of a giant board covered in red string. “Call me an idiot, but I know it’s all connected somehow. Do you seriously expect me to believe this is all just coincidence?”

Asked what in god’s name she was talking about, Ms Hanson explained that it was basic science. “When two things are called the same thing its because that’s what causes them!” said Hanson. “Like with birds cause bird flu, salmon causes salmonella, and hungry bees cause diet-beeties.”

Mrs Hanson was also careful to cancel all breakfast TV appearances until the source of the virus was found. “I’m told it’s being spread by a host of some kind, so I’m being careful,” explained Hanson. “I don’t know which one yet, but my money’s on Kochie. Or maybe Mel. It’s hard to tell, they all look so pale on that show. Makes you wonder how anyone hosting a show in Australia could catch the disease considering there’s not a single Chinese person to be seen.”

“You know it’s a problem when even the white supremacists think TV’s a bit white.”