National
Pell gets off on assault
April 7, 2020 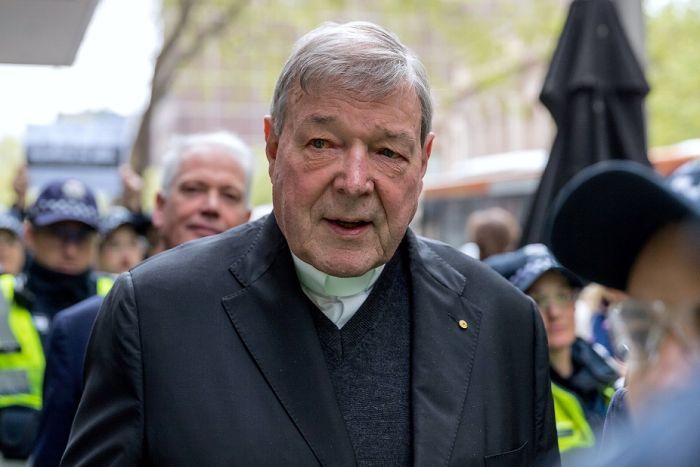 The high court of Australia has today ruled that former Archbishop George Pell has got off on assault, with an outcome that is expected to bring much pleasure to the Cardinal.

The decision, which saw a previous conviction accusing the Cardinal of impropriety overturned, lays to rest one of the various outstanding assault charges the cardinal is facing.

“It’s good to see such a fine upstanding man acquitted of that particular assault charge,” expressed an admirer this afternoon. “What has the world come to when a grown adult can’t help a child shower alone without being accused of something?”

However critics were quick to point out that Pell had not in fact been found innocent, and that instead the court had found there was not enough evidence to convict. The cardinal now exists in a superposition of both guilty and not-guilty, a condition which is expected to see him finally excommunicated by the church due to it sounding a little too much like science.