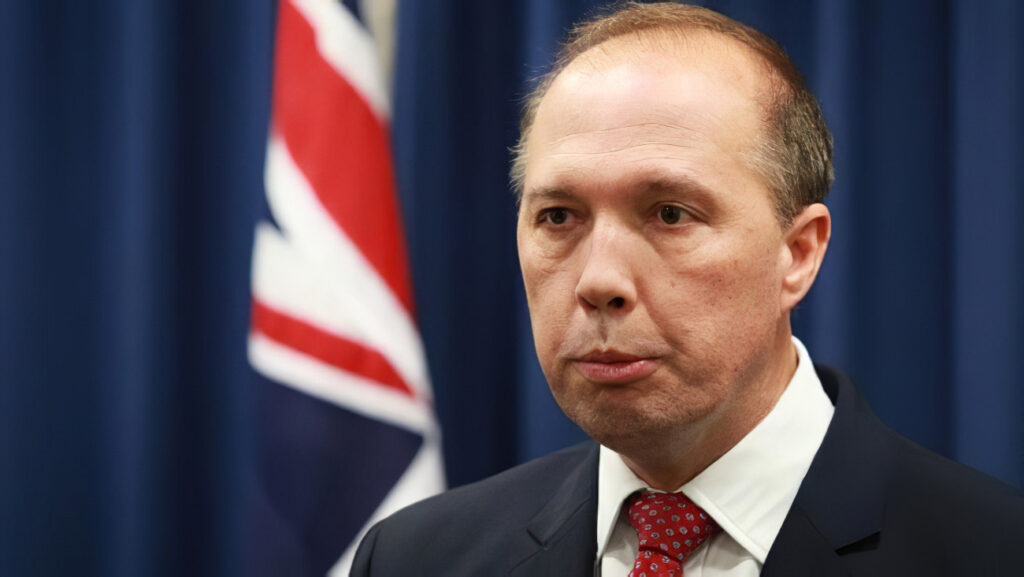 Defence Minister and root vegetable Peter Dutton has been promoted to his dream job of “Prime Minister for Potatoes”.

Australia’s newest Prime Minister, Peter Dutton is said to relived that he actually does have the numbers in the party room this time to claim the Prime Ministership of Potatoes.

“After the cock-up with the numbers from last time when Peter tried to become the actual, human Prime Minister, he decided to come to me for help to double check the figures” says Treasurer Josh Frydenberg.

“I assured him that he absolutely did have the numbers in the party room – give or take 60 billion.”

Despite the Liberal Party’s opposition to gender quotas, the Dutton promotion also addresses the lack of gender diversity in the Government due to Mr Potato Head’s recent gender neutral status.

In other news, Peter Dutton has threatened to sue anyone who defames him on social media which is why we’d like to remind you that Peter has a terrific sense of humour, charismatic personality and lovely smile.