loading...
National
Peter Dutton warns people are travelling all the way from Hawaii just to take Australian jobs
1st of your 1,000,000 free articles this month 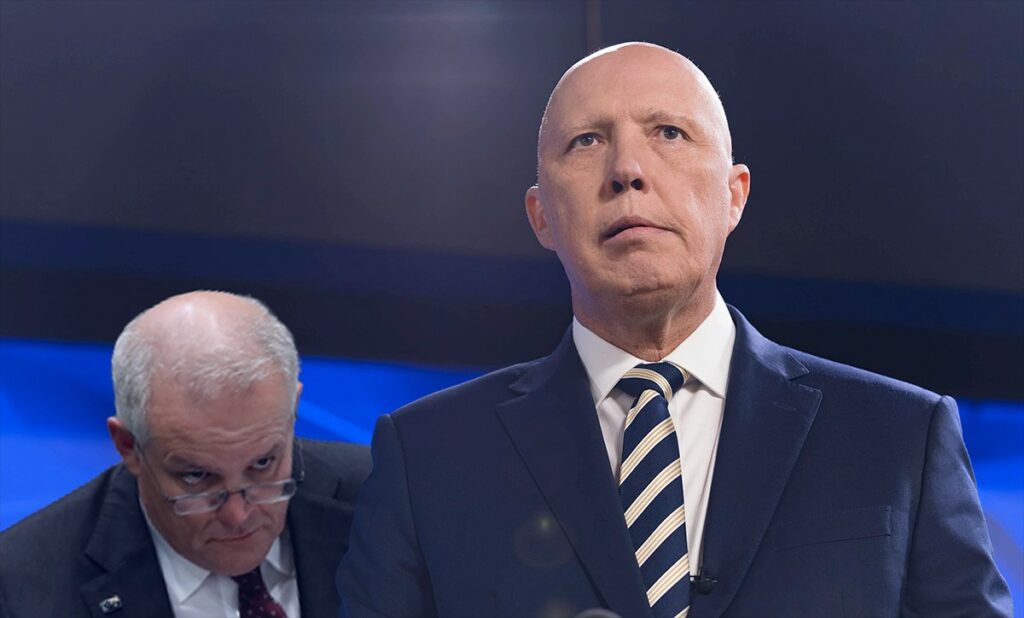 Leader of the Opposition Peter Dutton has today put out a statement warning that people are flying into Australia from countries like Hawaii and secretly stealing jobs from Australians. “I have reports on my desk today of one individual taking up to as many as five jobs from hard working Australians,” raged Dutton. “In fact, he even stole my job!”

Former Cabinet Ministers Scott Morrison however denied the claim, stating that there is no evidence that anyone, apart from maybe John Barilaro, has ever stolen someone’s job. “I appointed myself to lead up the investigation and found no proof of the other Opposition Leader’s … ah … sorry ONLY Opposition Leader’s claims,” explained a heavily sweating Morrison. “There’s definitely only one Opposition Leader. No need to go looking further into that.”