National
PM clarifies Christine Holgate was fired from AusPost for not being corrupt enough
April 7, 2021 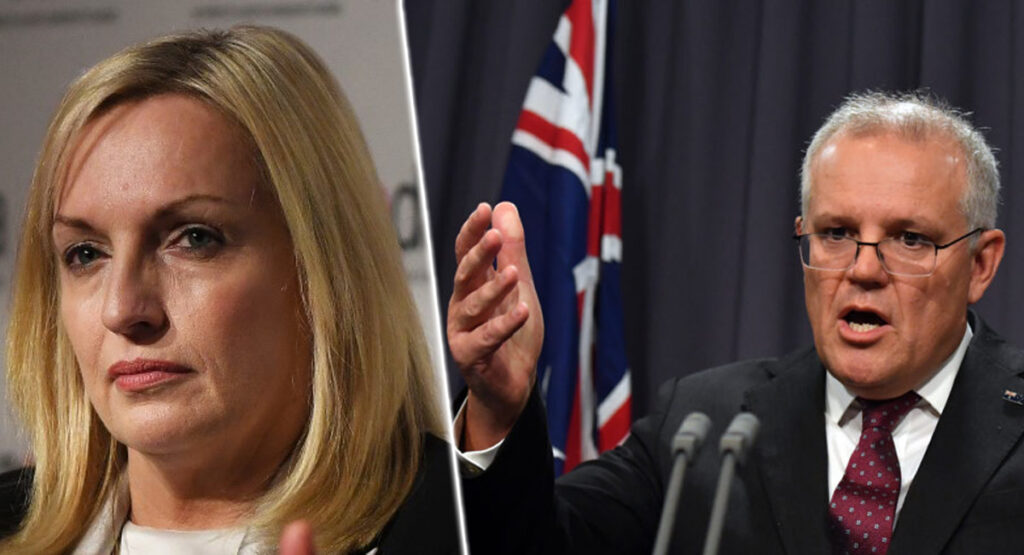 Prime Minister Scott Morrison has responded to allegations that former AusPost CEO Christine Holgate was unfairly dismissed for giving out watches as bonuses, which was a normal practice as AusPost predating Holgate. Mr Morrison acknowledged that Ms Holgate did everything completely by the book and legally, which he claims is ‘not how a leader in this country should be behaving’.

“Christine’s actions in this situation could really stand to hurt the reputation of taxpayer funded projects under my government’s watch,” said the PM after asking if Rupert needed a new watch in hopes to smooth things over between the two, “she should not be anywhere near taxpayer funding. What was she thinking following protocol when spending money? You can’t just do something above the book and expect to get away with it.”

“People claim that I publicly slammed her because she ‘was corrupt’ which is simply untrue, I did it because she was unfit to lead AusPost. It’s clear to all those involved that she wanted to do the job properly, which is unexceptable! Buying expensive gifts for people on taxpayer money should not be something done above the book as a bonus for a job well done, it should be a thing done behind closed doors when you are not supposed to, for political favor or for your mates. Everyone knows that.”

“Can we keep in mind please, that she chose to quit? Thank you very much. You lot are out here acting like she was forced out, but seriously, come on do you really think my government would ever pressure a woman into something she did want to do? I mean she even called for an investigation into her own actions, truly disgusting stuff. This isn’t the sort of thing a chat with Jenny could fix, clearly what she needs is a man to explain to her what a leader would do facing serious allegations like that.”