National
PM denies misogyny – “I never interrupted Tony when he was Minister for Women”
November 10, 2020 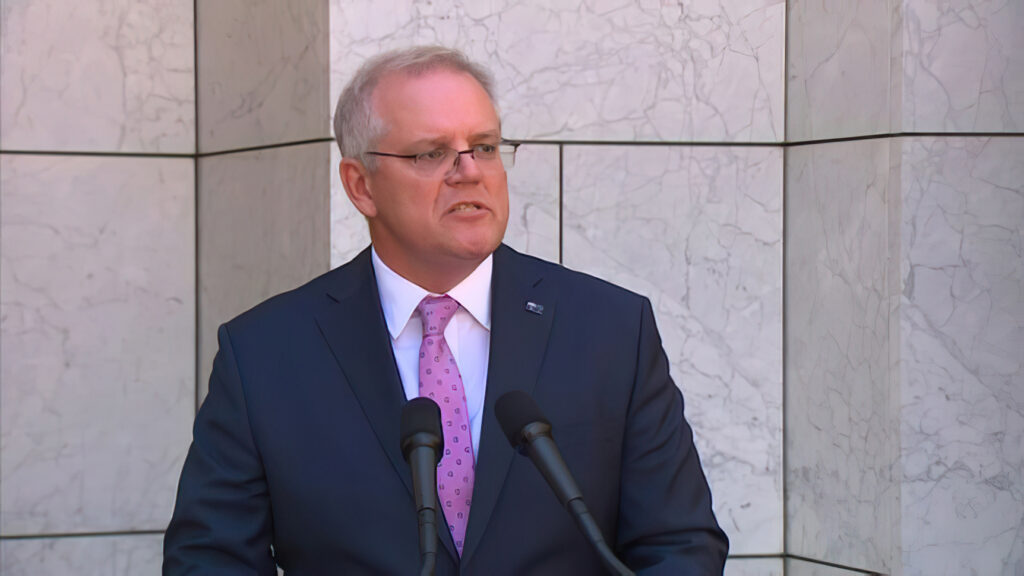 Prime Minister Scott Morrison has today denied a culture of misogyny in the Australian parliament, stating that he had conducted a thorough review and hadn’t received a single complaint. “I spoke over hundreds of women,” explained Scott Morrison during Michaelia Cash’s press conference, “and not once did I hear them say anything about sexism while I was telling them there isn’t a problem.”

“Look I just had to interrupt here, the clearly biggest and most pressing issue right now is the use of the phrase ‘bonk ban’ and I think many women might not even realise that,” explained Morrison. “Look we encourage women to speak up if they feel uncomfortable. The ladies know we are always happy to sit down with them at a nice restaurant while they tell us whats worrying their pretty little heads.”

Morrison says he even went so far as to contact the former Minister for Women, Tony Abbott, to get his feeling on the topic, and Tony absolutely agreed that “the chicks have it pretty good these days.”

“We are always ready to stand up for women, even against women. Remember back when Tony inspired Gillard to make the misogyny speech? Plus we don’t need to waste women’s time by asking them what they think. They’re busy people you know? Just ask any of their husbands.”