National
PM ends the workplace respect training in parliament after the problem is 100% solved
November 12, 2021 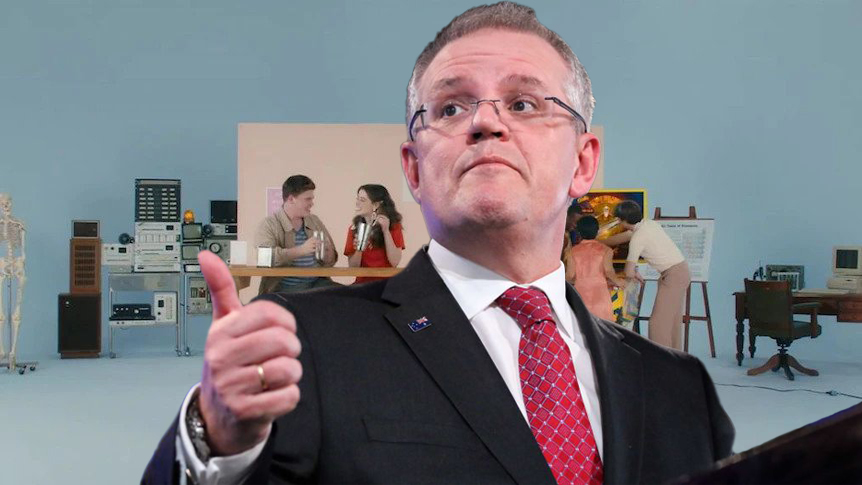 Guy who palmed the ‘Prime Minister for Women’ part of the job to someone else, Scott Morrison has confirmed that he will not renewing the funding for Parliament’s new workplace respect courses meaning the courses will not be returning next year.

The move to end the funding has been slammed by some in the media including Brittany Higgins, with many saying that basic HR training is good for any workplace and others pointing out ‘especially that shit-show of a workplace’. The PM however has denied that the cut shows a lack of commitment to solving the issues in Parliament House, claiming that they have already solved all the issues in Parliament house and therefor don’t need to keep going.

“We’ve solved the problem already,” claimed Morrison, “we can’t just waste money where it isn’t needed. These HR seminars cost money, and not at the value for money of other options like the $3m milkshake video.”

“But I know for a fact that we don’t need it anymore. You see, I had a meeting with everyone at 9am this morning and was told no one had been sexually harassed yet today, so I said well done team we have solved the problem solved. Now we are off to go get some celebratory milkshakes.”