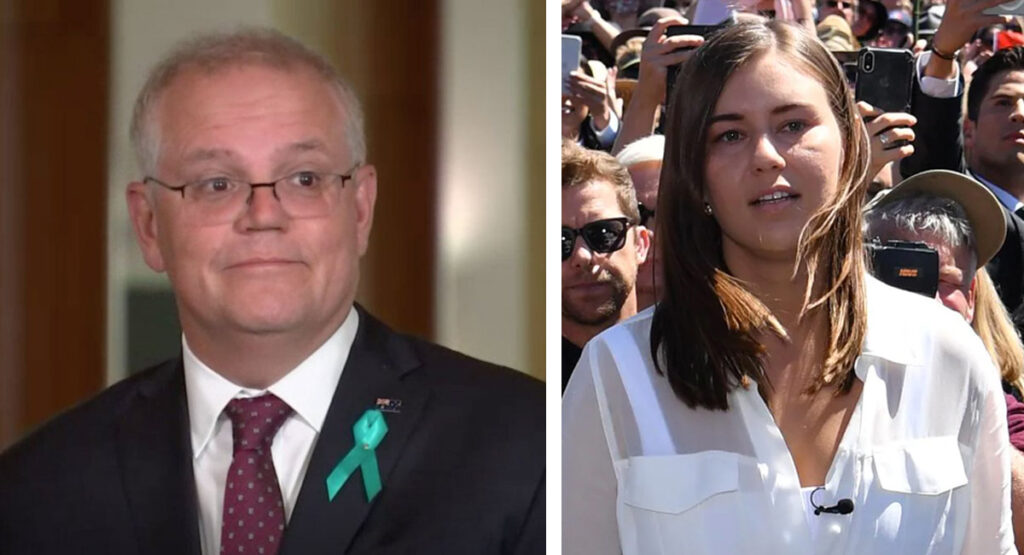 Prime Minister Scott Morrison has come under fire after his office failed to meet the legal requirements when responding to FOI requests regarding the handling of the alleged rape of former staffer Brittany Higgins. The Liberal Party who maintain that they have ‘nothing to hide’, have broken FOI laws by intentionally slowing responses and refusing other requests in a move approved by the Prime Minister’s office, almost as if they have something to hide.

The PM who previously held a press conference wearing a supporter ribbon claiming that he would treat the allegations as if it had happened to his own daughter, has defended his office’s failure in following the law by helping the victim of an alleged rape; saying that his office needed to have a chat with Jenny first to find out whether they should release the requested information.

“It is important to take great care when handling situations like these. We do not mean to cause any unnecessary harm to anyone, especially to those who these documents could make look bad. I am looking at this from a father’s perspective, and as a father I wouldn’t want a potential future prime minister to have their life ruined by one tiny whoopsie daisy moment of covering up a rape allegation for two years.”

“This isn’t just a matter of public image, these sort’s of slip-ups can cause real stress for the ministers. It takes a lot of work to get rid of that annoying feeling like you shouldn’t hide information from the police and that’s before you get to the logistics of it. We must find an easier way in the future.”

In response to this announcement, Morrison’s empathy coach has been checked into a mental hospital due to the mental strain of trying to fix ‘all of that’.