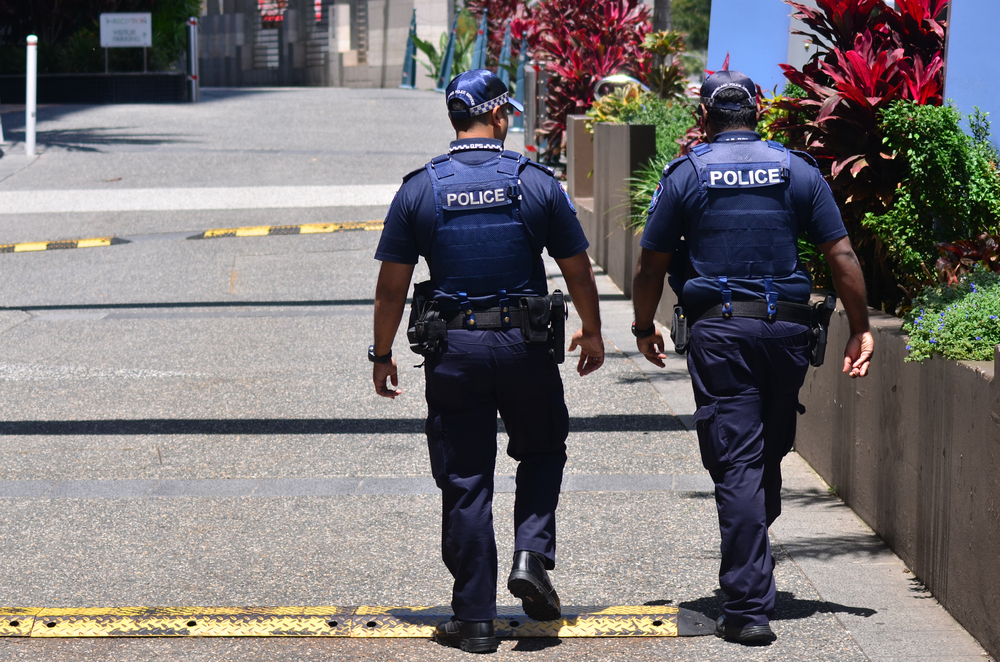 [FROM THE ARCHIVES SEPTEMBER 2000] An audit of the NSW Police has revealed that they have been seriously cutting back their operating budgets to ensure that they will be able to reach their milestone for reducing crime across the city by the Sydney 2000 Olympics.

Despite initial scepticism towards the plan many community groups have come out in support of the cutbacks. “We’re really seeing a drop in cases,” said a spokesperson for the Redfern Legal Centre. “It’s only anecdotal at this point but it seems harassment of Aboriginals in the street has plunged since the police cutbacks were instituted.”

The cutbacks have also affected local crime lords, with state politicians complaining that they were struggling to afford the increased cost of keeping investigators off their tails. “Previously the police were already getting paid when they did business for us,” explained one disgruntled crime boss. “Now we have to pay the full price for a crooked cop. It’s unsustainable.”

The cutbacks are only one part of the efforts to ensure increased safety during the Olympics. “Experience from Atlanta suggests that nearly 60% of people feel safest in their cars,” explained the Minister for planning. “fortunately that won’t be a problem for Sydneysiders as that’s already where they spend most of their time.”