National
Police forced to release all criminals after learning they do not consent to being arrested
July 28, 2020 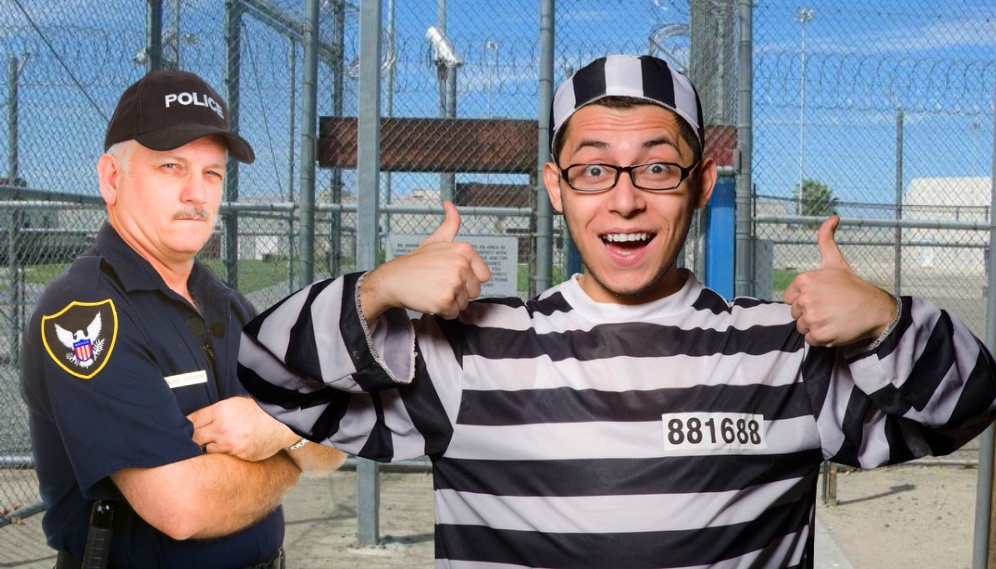 Prisons across Australia have been forced to open their doors, releasing every single person in custody, after learning that the prisoners do not consent to being arrested, and therefore are sovereign citizens who can do whatever they want. “Gosh, they got us there,” sighed the Attorney General, “we were really hoping they wouldn’t discover that loophole.”

The release comes in the wake of news that all Australian police are now facing extradition to the International Criminal Court in the Hague, after it was alleged that they had breached the UN Charter of Human rights by stopping people from breaking the law. “We have now learned that many of the people the police arrested were in fact living women,” explained a human rights representative for the UN, “so naturally the law should not have been applied in their case.”

However, it is unlikely the case against the police will proceed to trial, as police have announced they do not consent to being tried for Human Rights abuses, leaving the court system powerless to stop them, in a stunning return to normality.