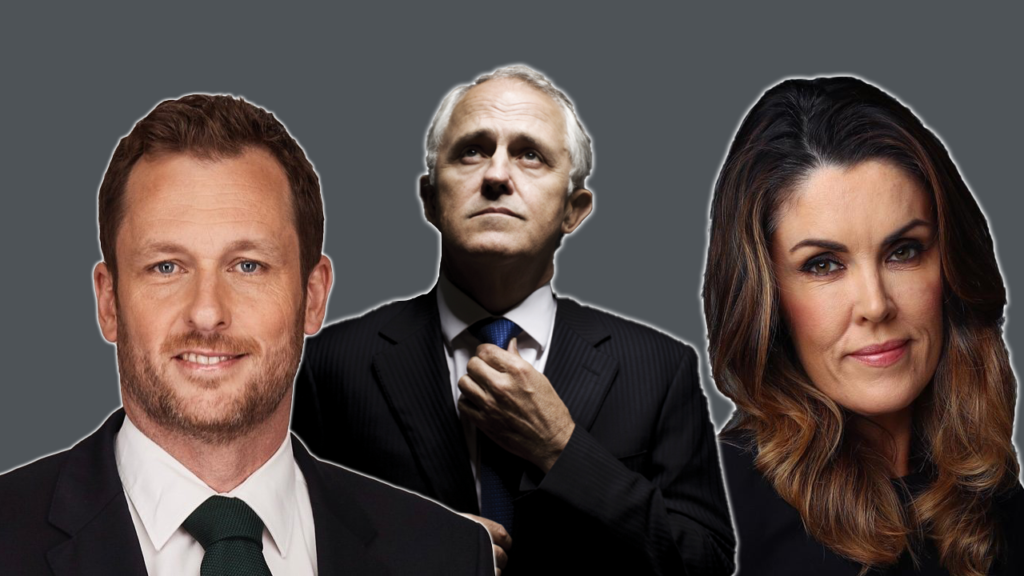 Political commentators around the country have begun heroically lifting the curtain and revealing serious issues that they have known about for years but never thought was of the ‘public interest’ until the moment it could help them further their personal agenda. The journalists, TV hosts and former politicians have been praised by their mates who are also journalists, TV hosts and politicians as well as people online who agree with their agenda, for showing real ‘integrity’ by standing up against sexual misconduct, harassment, assault and rape, years after being made privy to information.

Former respected journalist and guy who has the job Lisa Wilkinson should have, Peter van Onselen revealed the explosive revelation that people had consensual sex in parliament house which is objectively inappropriate but not quite the biggest issue right now. There was also the desk-wanker incident which was actually new information for him, which PvO was quick to pounce on the moment he realised the desk wasn’t allegedly assaulted by a mate of his.

PvO also pointed to the fact the sex was with ‘prostitutes’, which is only an ‘issue’ if you consider that it means professionals who take their job seriously and deserve respect were interacting with the complete opposite: politicians. This information that has been privy to PvO and many other Canberra bubble journos for years but as the political editor of Channel 10 he never had a chance to discuss it until it could ‘coincidentally’ steer conversation away from his disgusting victim blaming of a deceased victim his mate allegedly raped, not even after Sam Dastyari tried to bring up the issue years ago.

She also claimed that she and Minister for Women Tony Abbott really changed the culture and that it is all Malcolm Turnbull’s fault, saying that they fired the desk wanker but he was brought back by Malcolm, thanks to a rule that Abbott didn’t remove that allows the rehiring of staffers without the reason why they were fired becoming privy to the new employer, and that she knows of other desk wankers who she didn’t fire and hasn’t told the government their identities of. All this first hand knowledge of sexual predators in parliament was apparently not of public interest for the years she has spewed out racist lies on her TV show until her political campaign kicked off in the last week.

Guy who started going left once the right stopped giving him power, Malcolm Turnbull has bravely called out PM Morrison for trying to deflect and distance himself from the issues in parliament. Issues like Porter’s behaviour, which Turnbull knew about but promoted him to Attorney-General anyway and LNP policies surrounding women which he also could have fixed. All this while maintaining his belief that under him the LNP was not a boy’s club nor does it now have ‘a problem with women’ despite well everything.