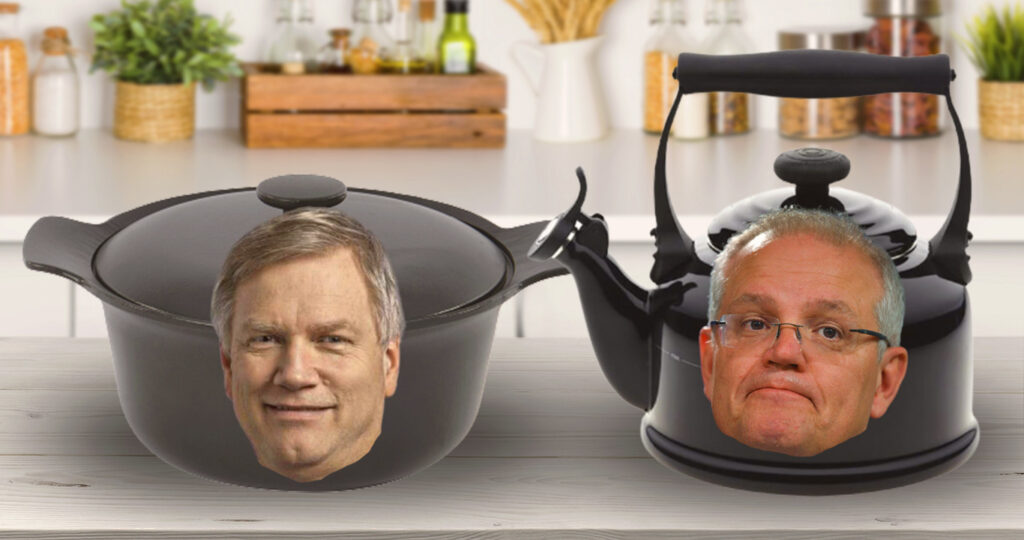 Local outraged journalist and loudly self proclaimed quiet Australian Andrew Bolt has today declared that the government’s proposed India travel ban “stinks of racism”, leading to mass confusion from his audience who had been led to believe that was exactly the sort of thing that Bolt goes in for.

“This policy is the most racist thing the Australian government has ever done,” Andrew wrote in his column today. “And you can trust me on that, if anybody knows racism, it’s me.”

When asked whether he would consider using this new found empathy in other news reporting situations, he stated his hesitation. “Mate, no way. This is a one off,” said Bolt. “If I show empathy around NewsCorp, I’ll lose my job. I mean we all know who I work for.”

However, Andrew has considered taking up empathy in his extra-curricular time. Just next week he has plans to attend a Black Lives Matter rally, protest Australia’s treatment of refugees, and report actual news.