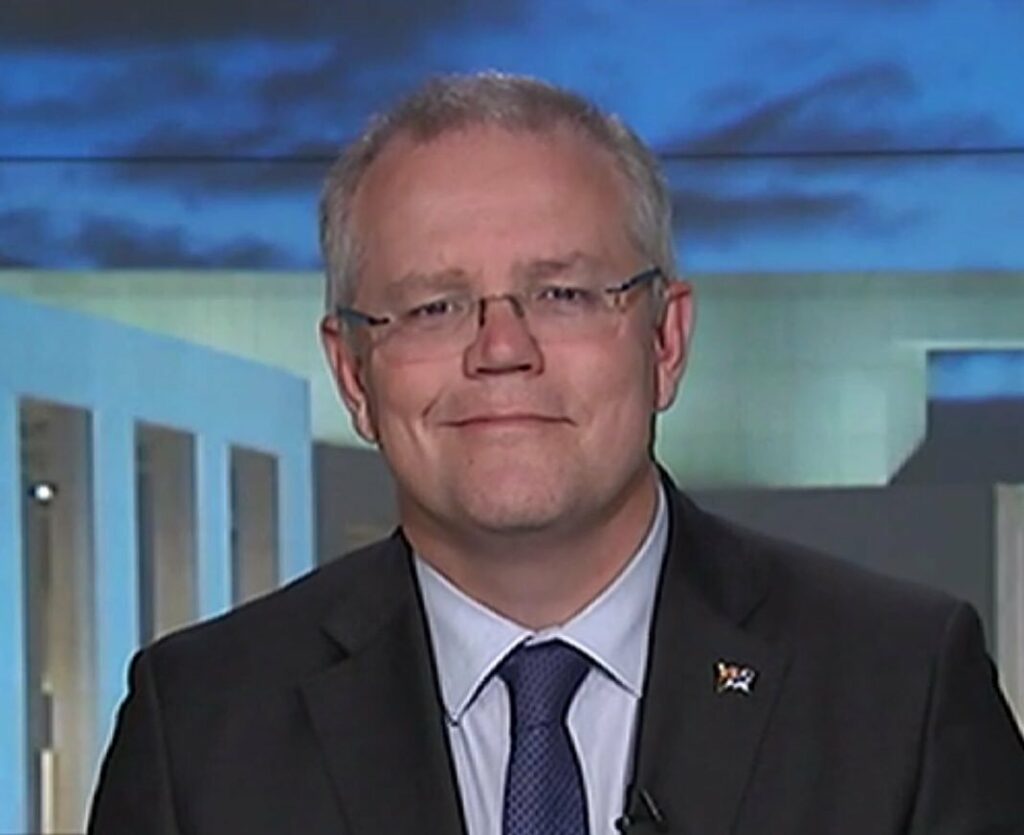 Moves by the Morrison government to shake up the JobKeeper scheme just moments after it’s kicked in, has been hampered by confusion over how to make it more confusing.

A push by some members of the Liberal party room to amend the scheme to make it even more confusing ran into difficulties after it was discovered that it was impossible to make it anymore confusing than it’s original design.

The Prime Minister earlier announced that he would be changing the deadline for when they were next expected to change the deadlines for the plan.

“You’ve got to hand it to them,” said one backbencher. “You’d think giving out free money would be easy, but putting in that extra step at the end that meant employers who thought they’d already signed up hadn’t, and then not telling them about it. Genius. It’s almost as if someone in the Treasurer’s office doesn’t want anyone to get the money.”

But Scott Morrison said he would push ahead with the current plan to change plans.

“What Australians want is certainty, and everyone seems pretty certain JobKeeper is an absolute schmozzle. Therefore, to maintain certainty, we must push ahead and change it mid-course.”