loading...
National
Qantas hit with further scandal after passenger discovers $50 million worth of lettuce in boogie board bag
1st of your 1,000,000 free articles this month 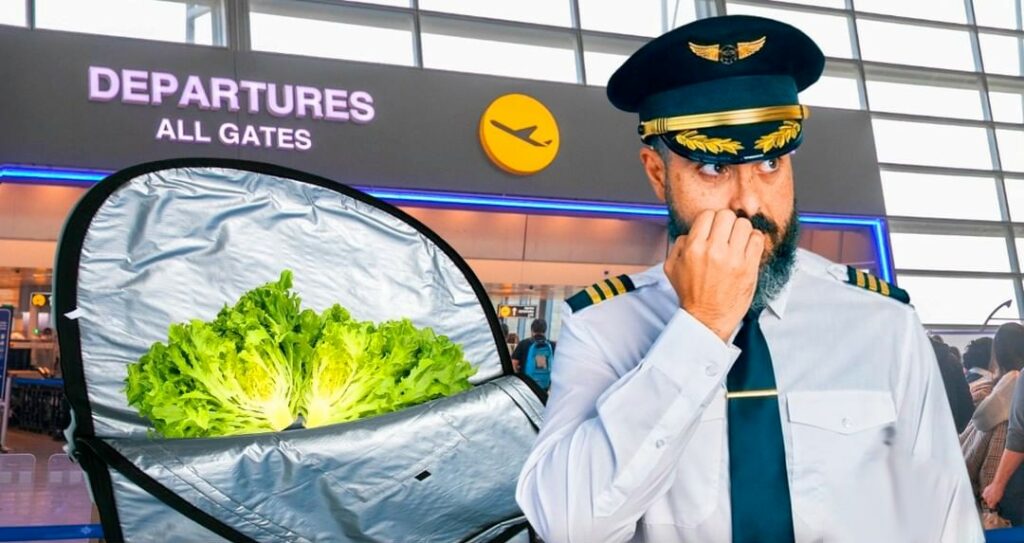 Qantas airlines has today issued an apology to customers, after a flight accidentally arrived on time. “We realise most of you would have pre-booked an overnight hotel in anticipation for your flight being delayed,” Qantas staff told passengers today. “So we wholeheartedly apologise for this accidental scheduled arrival, and promise it will never happen again.”

The airline was further embarrassed after accidentally delivering the passengers luggage to the intended destination, instead of rerouting it through Rome via Bangkok. These recent errors have led to calls for management at the airline to face reprisals, with many board members accepting a golden parachute from the airline, which have previously only been offered to first class passengers.

It is the second scandal to hit the airline in as many days, with Qantas baggage handlers being accused of trafficking icebergs, after a passenger found $50 million worth of lettuce inside their boogie board bag.