National
Queen breaks out the champers to celebrate outlasting Turnbull as leader
August 24, 2018 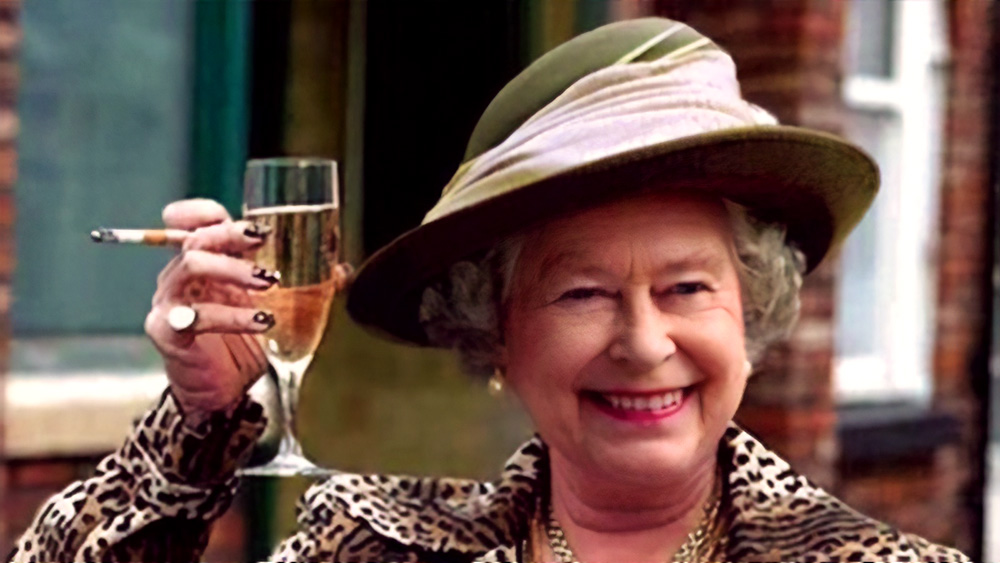 The Queen of England has today personally spoken out in the wake of Malcolm Turnbull’s outsting as the Prime Minister of Australia.

In an official statement sent to the press by Buckingham Palace, the Queen has expressed sympathy for Turnbull’s plight, stating “One knows a thing or two about having to deal with pesky people trying to take you down as leader through unwanted votes, in fact I believe Malcom might have done the exact same thing to me back in the 90s! But in the end I’m still here and you’re out of a job. Suck it Malco. QE2 forever!”