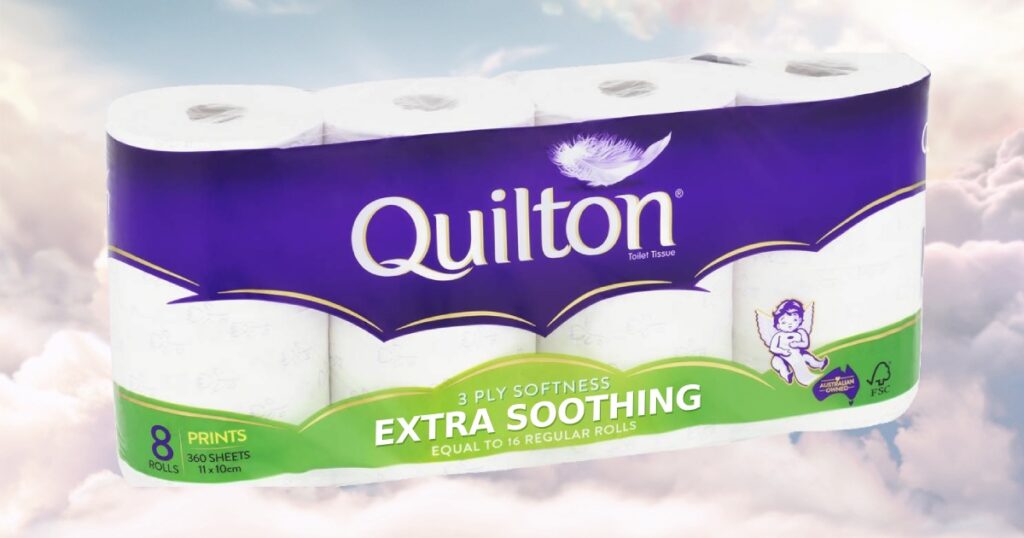 The Quilton company has today released a new brand of toilet paper for panicked Australians who are buying up entire truckloads of toilet paper because of a virus. Described as “thick and soft” the customers are considered sitting ducks by the company.

Similarly, disinfectant hand wash company Detol has also released a new line of “anti-sceptic” hand washes, which is said to cure all those people who are sceptical of washing their hands. “All you need to do is replace all your bathroom door knobs with this new Detol disinfectant soap block,” explained the company, “and it will forcefully disinfect the palms of the 30% of men who refuse to wash their hands, as they fumble to operate the door knob.”

The Dolmio company has also jumped on the bulk buying trend, releasing a new “pasta for dummies” cookbook targeted at the people who have bulk bought nothing but pasta thinking that will somehow be enough to survive on. “Every recipe shows the best ways to get the most out of the three ingredients you bought. Like this one for example, take two hundred packets of pasta, eighty cans of tuna, cook for twelve minutes on a fire powered by toilet paper, and then serve with a garnish of canned corn, and a nice glass of alcoholic handwash.”