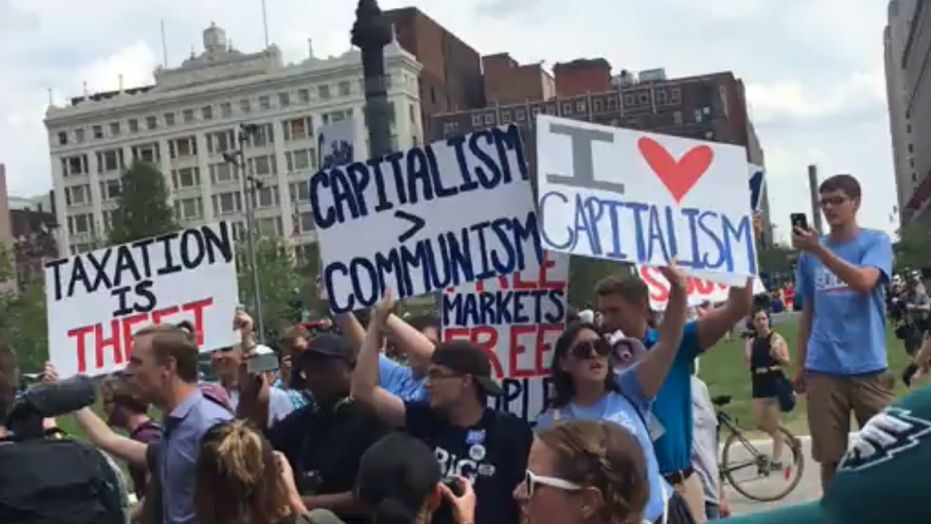 Republicans across America have today staged protests decrying the fabric of time and space as liberal propaganda, after reality consistently went out of its way to make Donald Trump look bad. Responding to direct quotes from the President this week regarding injecting disinfectants into people to cure them of coronavirus, supporters of Trump were outraged to see the facts once again make Mr Trump look like some kind of rich airheaded idiot who is undeserving of the office of President.

“I tolerated reality when it make it look like Donald had altered a weather map with a sharpie, and hey I even conceded reality might have a point when it made it look like the President said there were good people in a Neo-Nazi rally, but this time my eyes and ears have gone too far,” shouted one protester from a podeum. “Today I call on my fellow Republicans to start putting cement in our ears and blinding ourselves with hot pokers, to stop reality from trying to change our view of our perfect President with its liberal ‘facts’ and ‘reason’.”

Asked what he thought of the movement, President Trump said the reporter asking the question should be locked up and that everything he says is fake news. “That’s the problem with you people, that’s why you’re failing and I’m number one on Facebook,” explained the President who was not number one on Facebook by any conceivable measure. “Now if you’ll excuse me my Lisol is getting warm.” 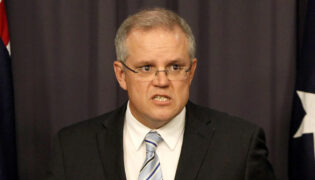 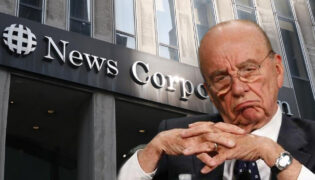 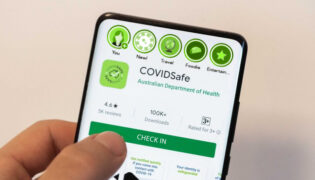