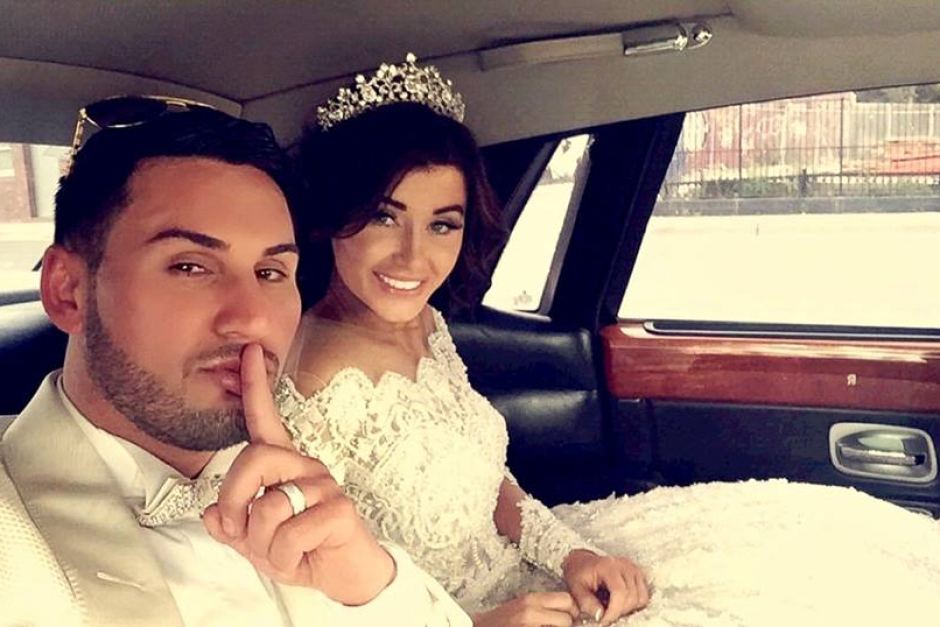 A man appeared in court today, charged with a minor infraction that is never reported on, but is, in this case, being reported because it involved Salim Mehajer, and we’re hoping for the extra click-throughs.

A former deputy mayor of Auburn, Mehajer’s primary occupation nowadays is appearing before various courts charged with the things he did on the way to his previous court appearances.

The controversial property developer once shut a street down for his wedding before becoming estranged from his bride. These details are mentioned to pad out every single news story he’s in, even though there’s no way readers would click on the headline without already knowing exactly who he is.

After his recent troubles, Mehajer told reporters that he no longer hopes to be prime minister someday. He now believes that the months of constant scandal will be perfect preparation to become deputy prime minister.