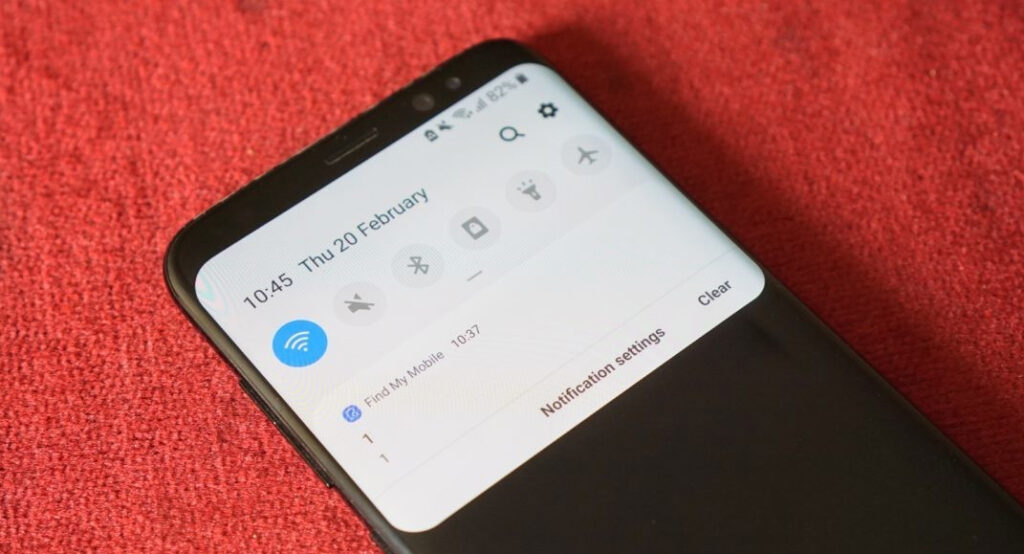 A Samsung developer has successfully given himself, and everyone else on the globe, a heart attack today, after every single Galaxy owner on the planet was simultaneously sent a FindMyMobile notification.

“Jesus fucking christ!” the world was heard shouting in unison, “I’m being tracked.”

Hospitals have also reportedly been flooded by various shifty looking people, all suffering heart attacks following the push notification. “Jesus I was just hanging out in the bedroom with my … friend Jess,” said one dodgy looking man, “when all of a sudden I got this tracking notification. I thought my wife was about to burst in the door! This is even worse than the time I told her I wanted a divorce after the fake nuclear attack warning last year. That one really took a lot of patching up.”