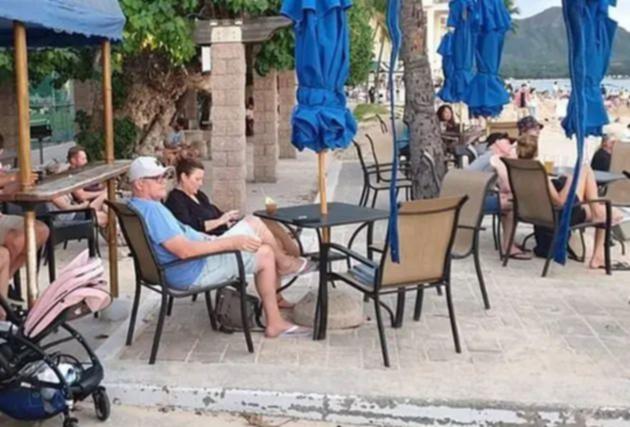 Subprime Minister Scott Morrison has today been forced to apply for JobSeeker after failing to turn up to work for almost a year. The move has been described as “unfortunate but necessary” by the PM, after he was paid only $200,000 last year, barely enough to motivate him to turn up to the office each day.

However, Mr Morrison quickly went off the idea, after he was informed that to be eligible for JobSeeker he would have to apply for at least 3 jobs a week, with the Prime Minister complaining that sounds like far too much work, before being assassinated by a Robodebt dronestrike.