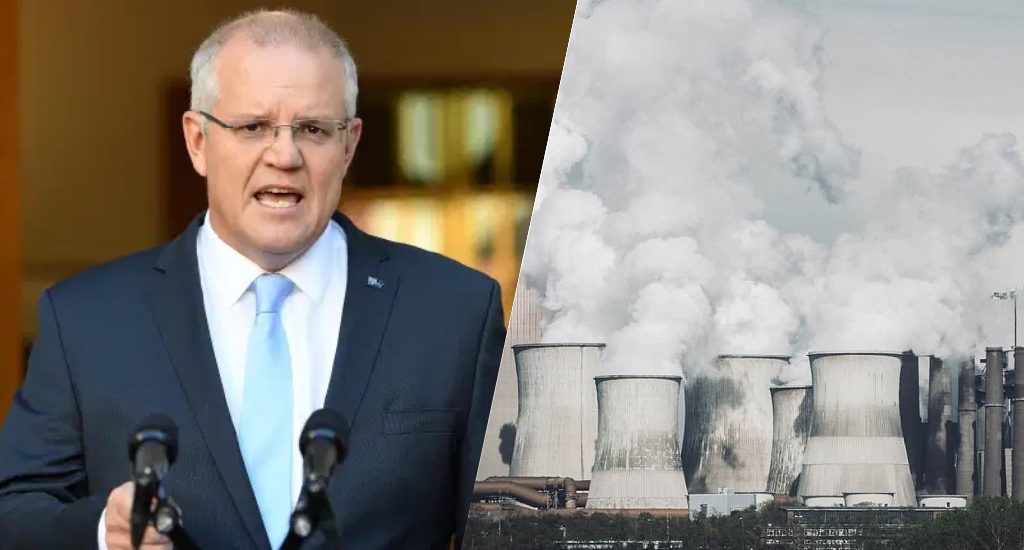 Australian Prime Minister Scott Morrison has today pledged $50 billion in Federal Sports grants to help prop up Germany’s scrapped coal-fired power plants, stating that it was crucial to Australia’s interests that the coal plants stay open, lest it make the Australian government look like a bunch of idiots who don’t know what they’re talking about.

“It’s imperative for Germany’s power needs and economy that these coal plants stay open,” said Scott Morrison today while unveiling a new pool in Brussels. “I mean, can you imagine what it would do to their economy if they relied on a diverse set of modern industries instead of continually propping up a dying resource sector based on an energy source that is slowly destroying the earth? It would be chaos.”

“Not to mention the effect it would have on Australia’s economy,” he continued. “If a country with four times the population of Australia and three times the GDP is allowed to source all its energy from renewable sources suddenly voters might realise that the Coalition has been feeding them lies about the dangers of renewable power, and if that happens I don’t even want to think what kind of chaos might ensue. God, we might lose up to ten voters!”

Asked how he would find the money to prop up Germany’s entire coal sector, while keeping a budget surplus, Morrison said that he would simply re-shuffle a few sports grants, and scrap centrelink. “By propping up Germany’s power plants, there will be no need for Centrelink,” explained Morrison, “Given the three jobs it will create for Autralians, I think we can all agree that the money is much better spent bailing out a handful of billionaires.”