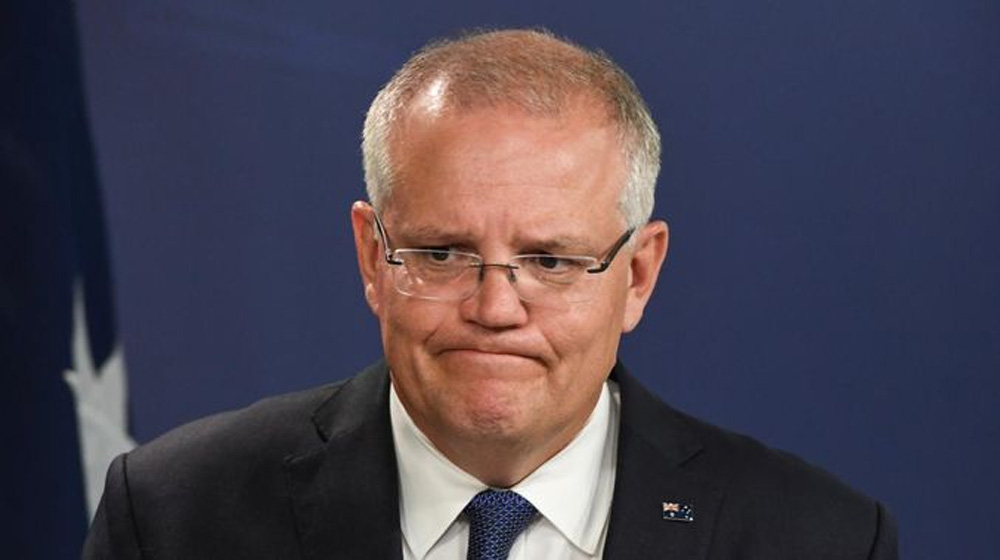 ABC election analyst Antony Green has tonight called the election for Labor in what is being described as the fastest election result in the nation’s history. The unexpected early result comes in the wake of the loss of Labor titan and beloved Prime Minister Bob “Hawkie” Hawke, whose fond memory is expected to give the Labor Party an unassailable bump in the polls.

“I’ll admit it’s a little unorthodox calling an election this early,” Green admitted, “given polls haven’t even opened yet, but lets be honest for Shorten to fuck this up now he’d have to push a pregnant woman down the stairs while dressed as Hitler, which I’m told Peter Dutton has called dibs on this year.”

“Fucking fuck!” it went on to say, “We nearly had it in the bag. FUCK! But of course we’re thinking of Bob’s family in this time of grieving.”

Asked what he plans to do with the honeymoon period that will flow from this tragic loss, Shorten said he is looking forward to squandering it immediately. “First thing we’re going to do when we’re back in office is try to tax the mining industry. Can’t remember why exactly we gave up on that last time. Then maybe a leadership spill or two just to keep things fresh.”

“But that’s for the future – tonight we honor the legacy of a great man. Now somebody hold my pants, I’m about to down this yardie.”