National
Shock that the Victorian Liberal Party is worth stacking
August 24, 2020 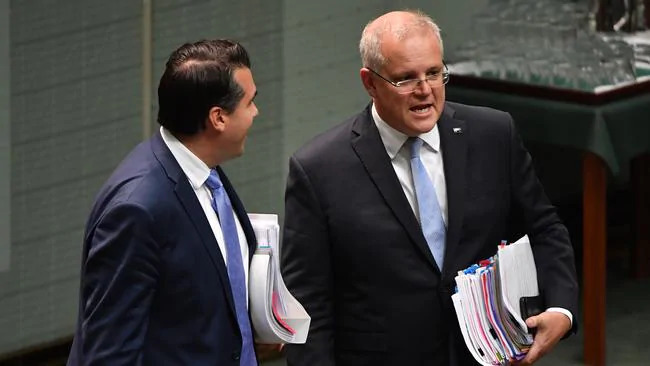 Political pundits have expressed shock today after it was revealed on 60 minutes last night that the Victorian Liberal Party had been subjected to a decade-long campaign of branch stacking. “I have no idea why on earth anyone would bother to stack it. Clearly it wasn’t about improving the quality of the candidates,” said one expert.

The Victorian Liberal Party is a minor party composed of failed former student politicians that was founded mainly so that the more successful Federal party could claim to have members in every state in Australia.

Federal Assistant Treasurer Michael Sukkar is also implicated in the scandal leading to calls from the Australian Labor Party for Mr Sukkar to be stood down over allegations he flouted internal party rules. But Prime Minister Scott Morrison dismissed the calls. “Are you kidding? A total disregard for the rules? This guy deserves a promotion.”

Mr Bastiaan defend his actions, saying that it was within the rules of the Victorian Liberal Party to recruit and elect mediocre white men. “In fact, it’s a requirement to be elected an MP. Unless you’re a Chinese spy. We also allow them, too.”