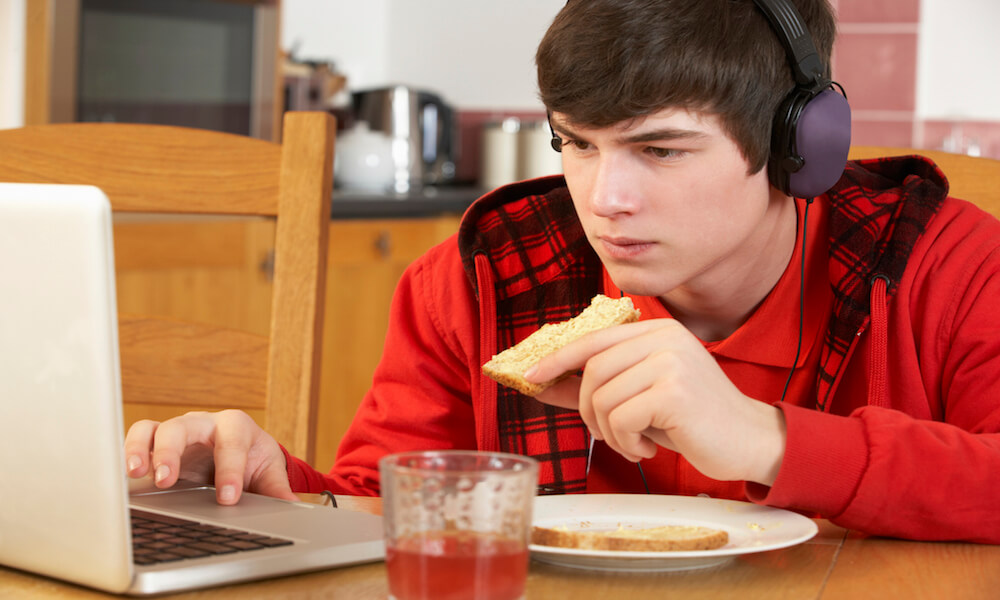 WHILE both major parties make their last-minute pleas to the Australian public, one unemployed but sharp-witted student at Melbourne University is feeling chuffed with himself after his satirical remark about the election set social media slightly alight.

“It started off a simple Facbeook post, written on the toilet in the early hours of the morning,” said Lionel Fortescue, 19. “Next thing I know it’s got 70 likes! Given I’ve only got 120 friends it was a pretty significant return.”

“Unfortunately my grandma made an anti-halal comment underneath and things died down a bit,” Fortescue sighed.

“The following Monday I was watching Q&A and I remembered their live tweeting stream. So, pardon the pun, but I re-HASHED my material,” he smirked.

“I went from having 30 followers to almost 1,200 – and luckily my grandma doesn’t have Twitter. I’ve been asked to lead a protest march on Saturday, but it’s at eight in the morning so fuck that! Dad wouldn’t give me a lift anyway.”

“I’m probably going to have to fail him,” she said. “He spends too much time on the internet, trying to make the next big tweet instead of doing his assignments. That’s the problem with this new generation. I blame Tony Jones.”

Want the full Chaser experience? Subscribe to The Chaser for just $15.