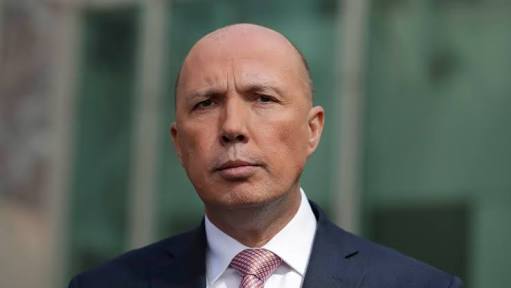 Home Au Pairs minister Peter Dutton is under renewed pressure after it was revealed there is a special express lane at Sydney airport customs reserved for “people with no personal connection to Peter Dutton”.

According to Border Force insiders, the visa category of people who have “no personal connection” to Peter Dutton is one of the most popular visas and has been used by one-third of France.

People who have used the express lane say it all you have to do is reassure Border Force officials that you “don’t know Peter”, wink at them, then show them your European passport and a receipt for a donation to the Liberal party.

Meanwhile, Peter Dutton has clarified comments he made to parliament about the issue, after claims he misled the chamber.

He now claims that he was misquoted and that his comments that letting the au pairs in was “alright”, was actually saying that they were “all white”.