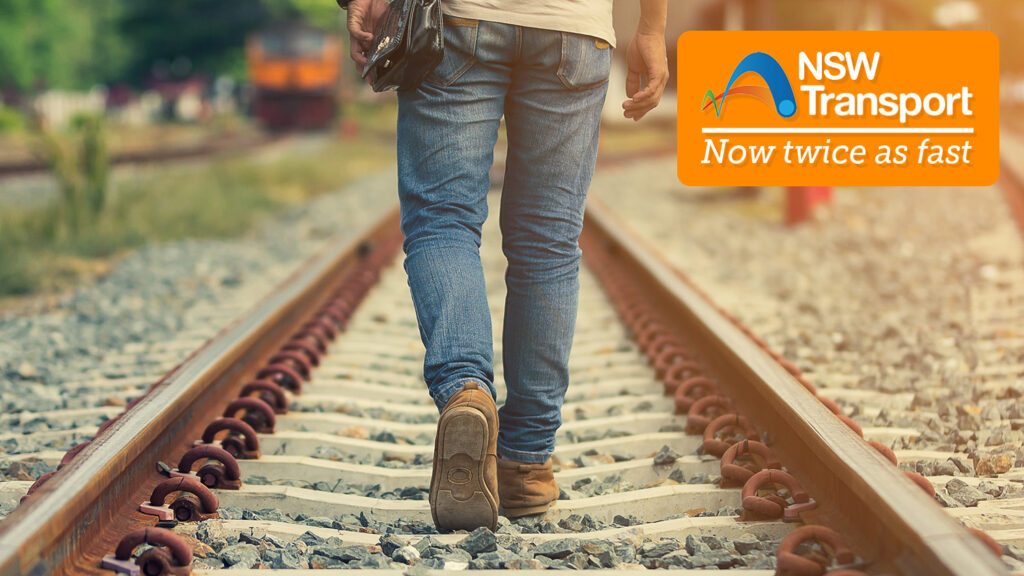 Citizens of Sydney have rejoiced today, after Transport for NSW unveiled their new ‘super high speed’ travel option which promises to get passengers to their destination in under half the regular time.

“I’m very pleased to announce today the launch of our new ‘walking’ method of transport,” announced the excited head of Sydney trains, “this new milestone in commuter technology will allow the citizens of Sydney to get where they are going quicker, cheaper, and with less daily clusterfucks which cause the entire transport network to grind to a hault.”

However, the governments plans are already in disarray this evening after reports of a single slow walker on George Street, veering wildly while looking at their phone while also blocking everybody behind them. “It was pure chaos,” one witness reported, “there was a queue of pedestrians banked up for about three kilometres. And then just when we thought it was clear, there was another major incident where a family of four decided to walk side-by-side down the footpath, blocking traffic in both directions.”

“In the end everybody just decided to catch an Uber to Melbourne and fly back from there. Much quicker that way.”