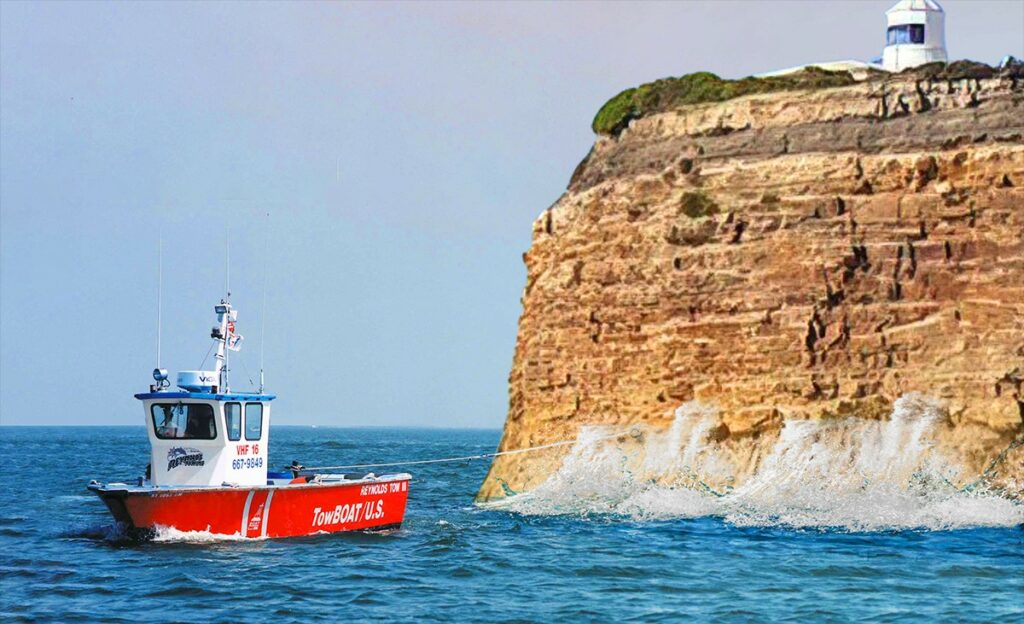 In a decision that was widely protested by competitors of the Sydney to Hobart and nobody else, the state of Tasmania has today left the Commonwealth of Australia. Seeing that the rest of the country was wrapped up in their internal Covid spats, the island state reportedly seized the opportunity to make a break for New Zealand while nobody was looking, by attaching an outboard motor to the west coast and punting its way across the ditch.

Responding to complaints about the decision, the country’s smallest state revealed that it actually announced its plans to leave months ago, but nobody from the mainland had bothered to pay attention to what they were saying.

The decision to migrate the state to New Zealand reportedly came about due to their shared love of being forgotten on maps, their enthusiasm for sheep breeding, and their shared status as places that even COVID-19 would rather not visit.

“We just feel like we’ll get more respect here in New Zealand,” said a man who may or may not be the Premier. “Finally here we’ll get the attention we des… wait no where are you all going, I’m not done speaking yet!”

Residents of Tasmania have stated that by becoming New Zealand citizens, they are looking forward to Australia laying claim to them for the first time in history.

Update: New Zealand has decided against a union with Tasmania, though they have offered to keep the tiny bit of Hobart that contains good whisky distilleries and MONA.