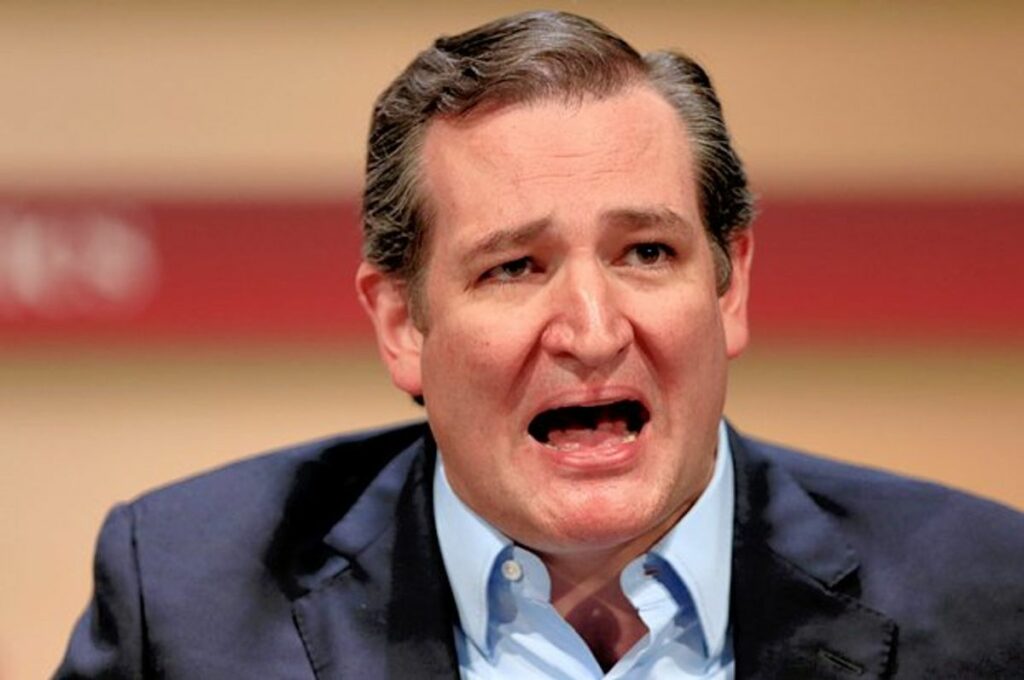 American senator and eshay mullet enthusiast Ted “Zodiac” Cruz has today expressed his regret at listening to Scott Morrison when hiring his closest advisers. The US congressman, who has come under sustained fire for taking a holiday while his constituents perished in a natural disaster, says he only did so under the advice of the empathy consultant he recently hired, who happened to have a slot available after Scott Morrison decided to let him go last year.

“Oh yea you should hire my guy he’ll be perfect,” Morrison was heard telling Cruz during an official visit to the states during the last national crisis. “In fact he’s currently between jobs so I guarantee he’ll take you up on it.”

In the face of criticism Cruz has been forced to let go of the consultant, instead hiring a whole new marketing team from Tourism Australia to advise him on the next steps. “First for damage control, I’ll go around forcefully shaking everybody’s hands. Then I’ll release a video with chirpy music talking about what a great job I did during the crisis, and maybe for good measure I’ll also cover up a rape. That should fix my image, right as rain.”

“And if that doesn’t work I’ll just blame the natural disaster on the greenies. People seem to believe that for some reason.”

Update: Ted Cruz has now been exonerated for all blame, after pointing out it was Jenny’s idea all along