National
No vote campaign points to Scottish boys wearing dresses after they legalised gay marriage
1st of your 1,000,000 free articles this month 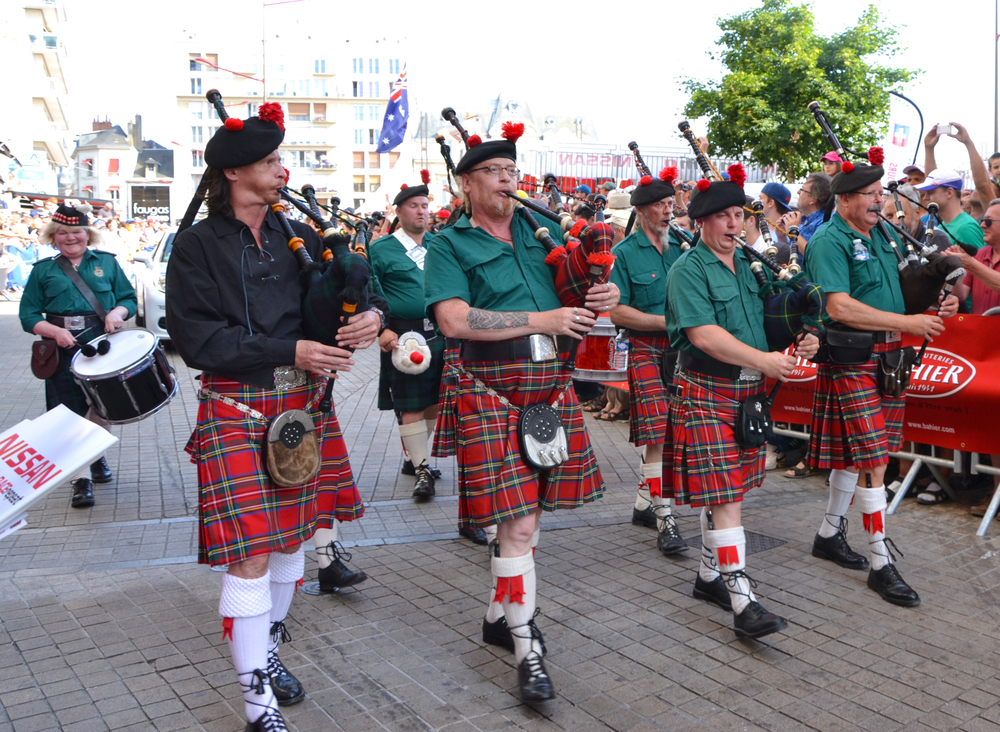 Anti same-sex marriage campaigners have returned from a harrowing trip to Scotland today, which sought to investigate the societal damage that legalising gay marriage has had on the country. Stating that the fallout was “worse than we expected”, no vote campaigner Max Rockton says he was horrified to learn that it had become common place for boys as young as ten to wear dresses to weddings in Scotland.

“Frankly we were shocked at what we saw.” says Max, who has had to take time off work in order to properly deal with the trauma of what he witnessed. “Gays being treated as humans. Female leaders. Gingers everywhere. It was the very picture of Dante’s hell.”

The campaigners also say that they were surprised to learn how quickly the country has traveled down a slippery slope since allowing people of the same gender to marry. “At one pub we met a group of inebriated Scots who were making fun of their friend Mark for shagging a dog woman. Based on our own estimates we hadn’t expect man-dog relationships to become so commonplace for another ten years, or at least not until Jeremy Corbyn gets elected.”