National
‘The details of my case would make me look bad’ says guy who claims he won a defamation suit
July 30, 2021 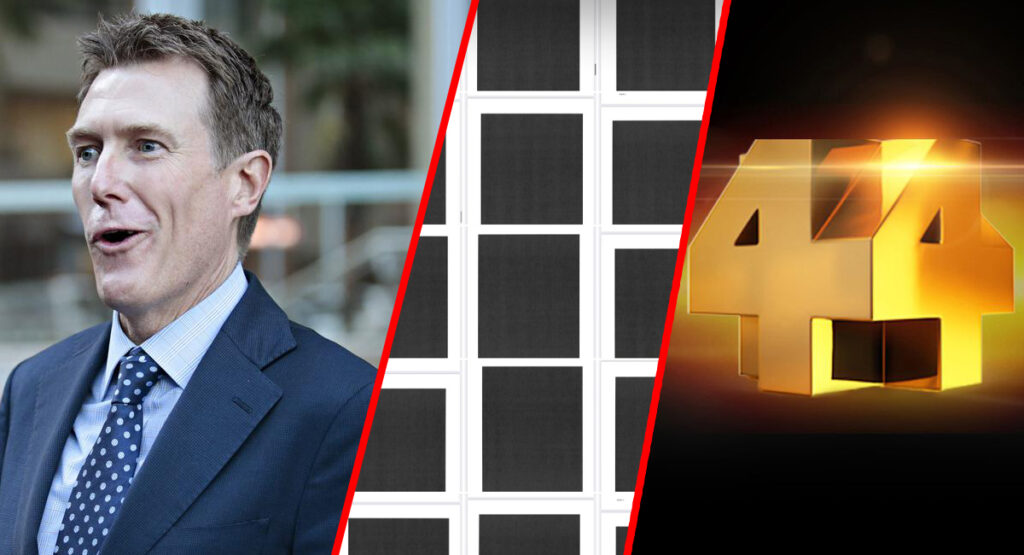 Legal genius Christian Porter has today successfully had the information regarding his defamation suit against the ABC struck from the public record. The man who declared his withdrawal of the case as a victory, has celebrated the ABC’s entire defence being redacted claiming that if the information of his defamation ‘win’ was to become public it, it would make him look bad.

The case, which centred around whether or not a historic rape allegation had been made against the former Attorney General, was dropped after negotiations initiated by Porter’s lawyers lead to the ABC admitting that it was an allegation and that they were not attempting to paint him as definitely guilty during their coverage that didn’t even name him.

The admission was declared a victory for Porter by Porter and his friends in the media, despite it literally being the basis of the ABC’s defence. However, now Porter has convinced a judge to hide his self-declared victory in a case about restoring his public image from the public.

“Another embarrassing moment for the ABC,” claimed Porter, “this has once again made the 4Corners team look terrible. The public can now clearly see all the redacted claims and evidence from the case and judge for themselves whether there is any incriminating evidence I would wish to hide from.”

“Some may allege I was trying to abuse defamation law to scare off other media companies, but if that were true wouldn’t more media companies be standing up to this? I may have backed down from the lawsuit and had all the evidence hidden from the public, but I clearly won here. Now the public will definitely trust me again.”

In response to all this, ABC journalists have gone around weighing their options as to whether they should like tweets mocking Porter for his stupidity out of fear more Senators will hold a tantrum about it in the senate.