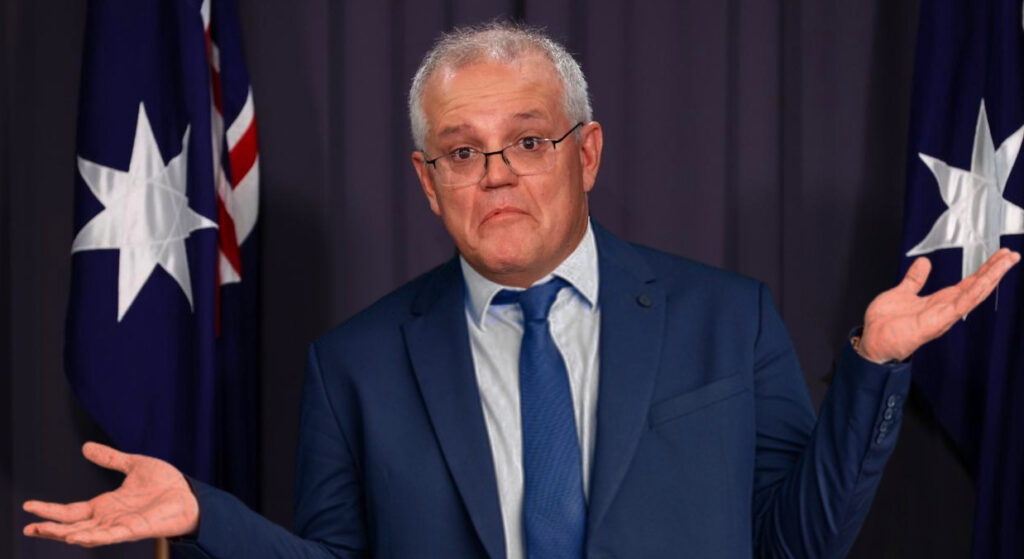 The Australian government has today announced the budget is back in black again, after realising they government would actually have plenty of money to splash around if they just stopped torturing children.

“Yea we did a bit of maths” explained Scott Morrison today, “and it turns out if we just cut out the daily coffees, a few smashed avos, and the $7 million spent on detaining two kids on an island prison, then the budget actually balances pretty well.”

The news has come as a great relief to the nation’s arts workers, who have recently been forced to dig into their super to make ends meet after the pandemic ended all live shows and touring for a year. “Hopefully this spare $7 million will mean the government can finally launch that arts rescue package they announced fourteen months ago,” said one excited arts worker. “Oh wait no, I just checked the news, they’ve given it all to Gerry Harvey.”

“Oh well I guess he did only make $636 million last year. Clearly he needs it more than I do.”