National
“This is not the time to discuss climate change” says government while changing law to help coal mine approvals
November 12, 2019 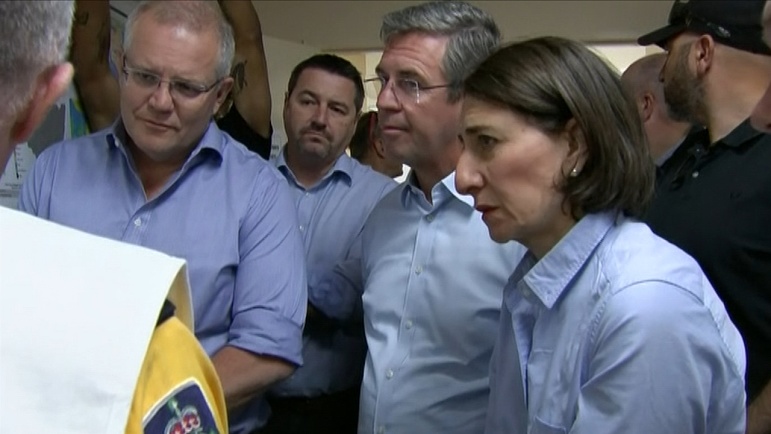 The NSW government has today declared that it is “not the appropriate time” to get political about the bushfires, stating we should all wait until everybody’s forgotten about the real and present danger of climate change before broaching the topic.

“Lets all take a moment to catch our breath,” said Premier Berejiklian, “this is not the time to discuss the climate. If anything, this is the time to be passing laws that help make it easier to approve coalmines without the annoying greenies blocking them on the grounds that they will ‘make bushfires worse’. What a load of nonsense. Now on a completely unrelated topic I’m very sad to announce the entire state is on fire.”

Deputy Prime Minister Michael McCormack agreed with the Premier, stating now is not the time to be pointing fingers and assigning blame. “I’m sick of people trying to politicise this issue while people’s lives are in danger,” said McCormack, “And besides, this is all the fault of those bastard greenies and their left wing politics. They’re the ones to blame for this.”