National
“Those poor Fyre Islanders!” says nation celebrating day we took over an island & fucked over the locals
January 26, 2019

WRITTEN BY
Aidan Molins
For The Chaser 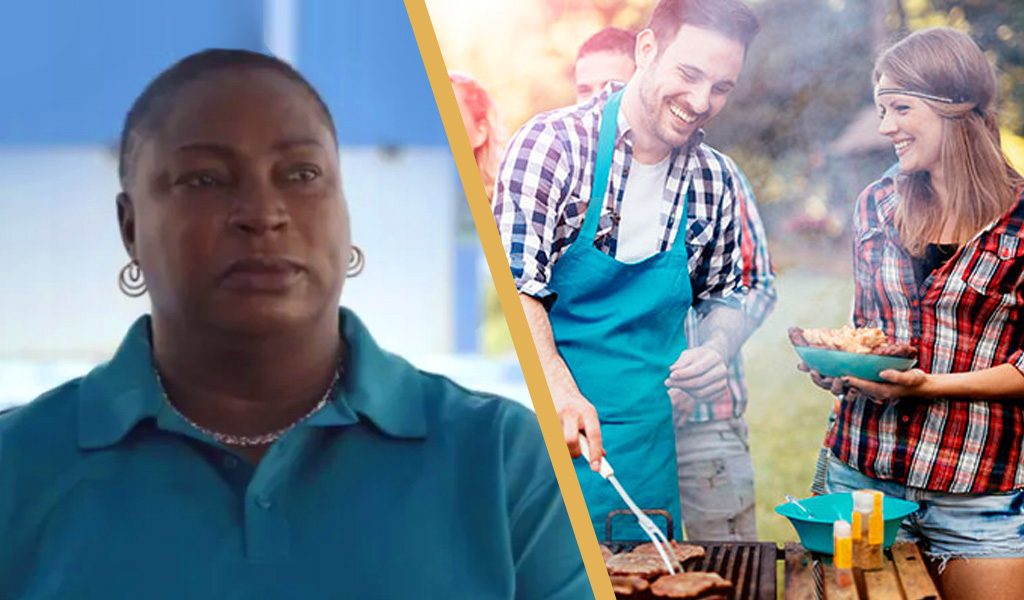 At Australia Day BBQs around the nation, friends and families are reportedly having a chuckle about Netflix’s hit documentary ‘Fyre: The Greatest Festival That Never Happened’, as if they weren’t doing so on the anniversary of what was basically the same thing.

“What a bunch of dickheads those guys were” said Barry Campbell, 28, while turning sausages at a Dee Why BBQ this morning. “I can’t believe those entitled white dudes would just sail up to an island, claim it as their own, fuck over the people already living there, and then refuse to pay any compensation!” Asked how he felt about the recent debate around changing the date of Australia Day, Barry laughed, and asked what the point was.

Meanwhile, Prime Minister Scott Morrison also expressed his strong support for keeping Australia day on January 26th – stating that it was “imperative to celebrate the day Captain Cook circumnavigated Australia”. Mr Morrison was then carried off stage after collapsing from heatstroke, brought on by wearing his newly mandated Australia Day suit and tie in the 40 degree heat.

“Those people on the island made so many sacrifices for that thing. They should have been compensated or something,” remarked Barry, who repeatedly fails to see the point of signing a treaty between the government and Indigenous Australians.

Update: The Fyre Festival organisers have since come forward with an offer to make things right by the islanders, promising to “Really make a show of saying sorry, and then do nothing else.”