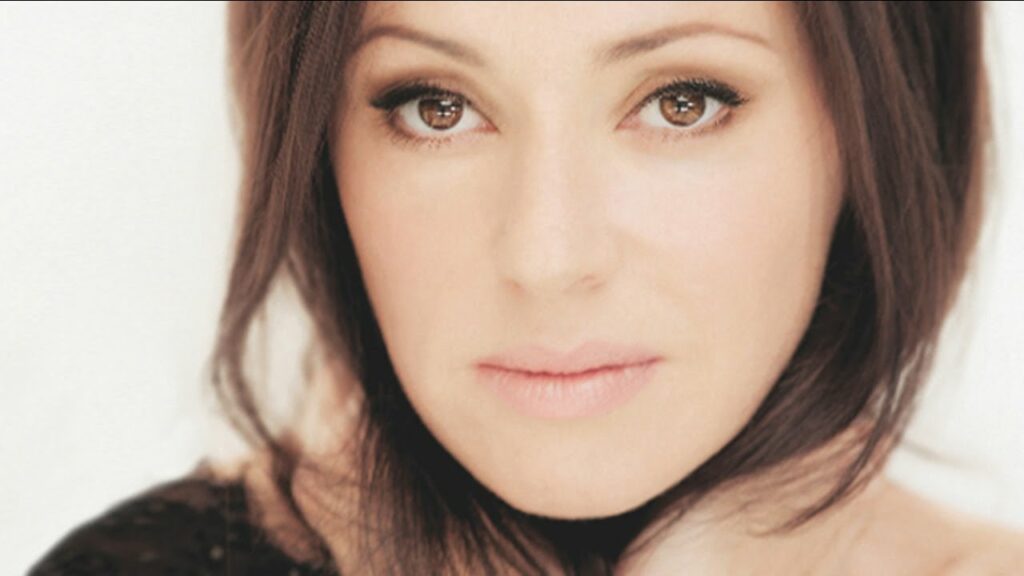 Telstra chief Ziggy Switkowski has said that the company will run with the idea, and that the singer, whose strident wailing is especially popular with young women, will henceforth be known as Telstra Arena.

“After we renamed Stadium Australia to Telstra Stadium, and Colonial Stadium to the Telstra Dome, it seems a junior clerk got a bit carried away and handed over the cash thinking Tina Arena was another major sporting stadium that we could plant our corporate moniker on,” he explained.

“The mistake is understandable. Tina Arena’s singing does sound like a football siren.”

“It’s a clever move,” enthused marketing analyst Ron Callinan. “Telstra Stadium and the Telstra Dome have captured the ear of the sports-fan market, and now Telstra Arena will appeal to the portion of the market that likes its entertainment bland and boring.”

The newly-named Telstra Arena said she was “rapt, mate” with the new deal, adding it might finally rid her of her lingering image as ‘Tiny Tina’ from Young Talent Time.

“Even now, people ask me about Young Talent Time, and as I was saying to Karen Knowles the other day, I just wish they’d move on. Johnny Young once told me that someday I’d be recognised in my own right, and I think that with this deal I’ve achieved that. Goodnight Australia!”