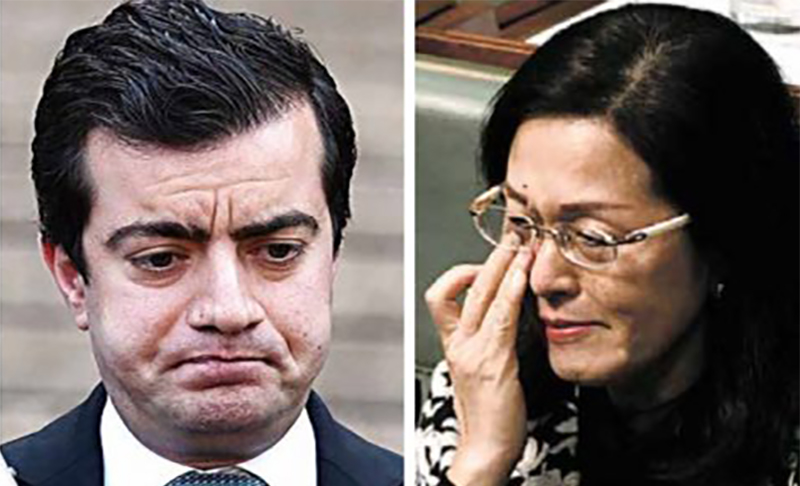 China has warned it will stop spending money on members of parliament if tensions between the two nations are not diffused. Politicians represent a significant Australian export to China, just behind iron ore and ahead of four bedroom houses in the suburbs that remain empty all year round.

Tensions have been rising ever since the Australian government joined calls with that very stable genius Donald Trump for an enquiry into the origins of the coronavirus. Mr Trump believes the virus was developed in a Wuhan lab that was sophisticated enough to invent an entirely new strain of RNA that has never been seen before, but not sophisticated enough to have basic contamination controls.

A spokesman for the Chinese government said they took offense at the enquiry and threatened to turn Western Australia into a “fucking gaping open-cut mine hole” in retaliation. When it was pointed out that’s exactly what WA already is, the spokesperson stormed off.

China curbing spending on Australian politicians would mean serious knock-on effects for the economy. With fewer renminbi in circulation, Canberran brothels could feel the pinch.