loading...
National
Tragic news as the COVIDSafe app is shut down moments before finding its first case
1st of your 1,000,000 free articles this month 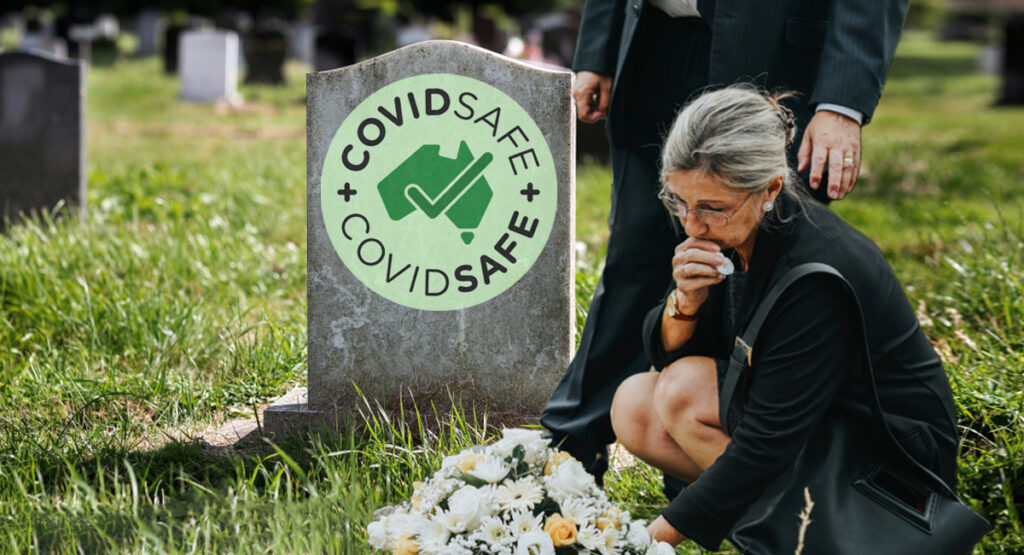 Australians have been left in mourning this week following the loss of an icon, after it was announced that the COVIDSafe app has been put out of its misery. The $21 million app was finally decommissioned this week just as the app was rumoured to have almost found its first ever case.

“It’s sad to hear the app has been cut down before it’s prime,” said the app’s only user Jane, “sure it struggled to get the work done but who doesn’t slack off at work from time to time. It may have not noticed things like the Ruby Princess, but it tried its best.”

Described by many as “slow”, “useless” and “a complete waste of taxpayer money”, former Morrison government ministers have hailed the app as their most successful legacy.