National
Travellers from Victoria screened to make sure they can shut the fuck up about ‘laneways’ for five minutes
July 9, 2020 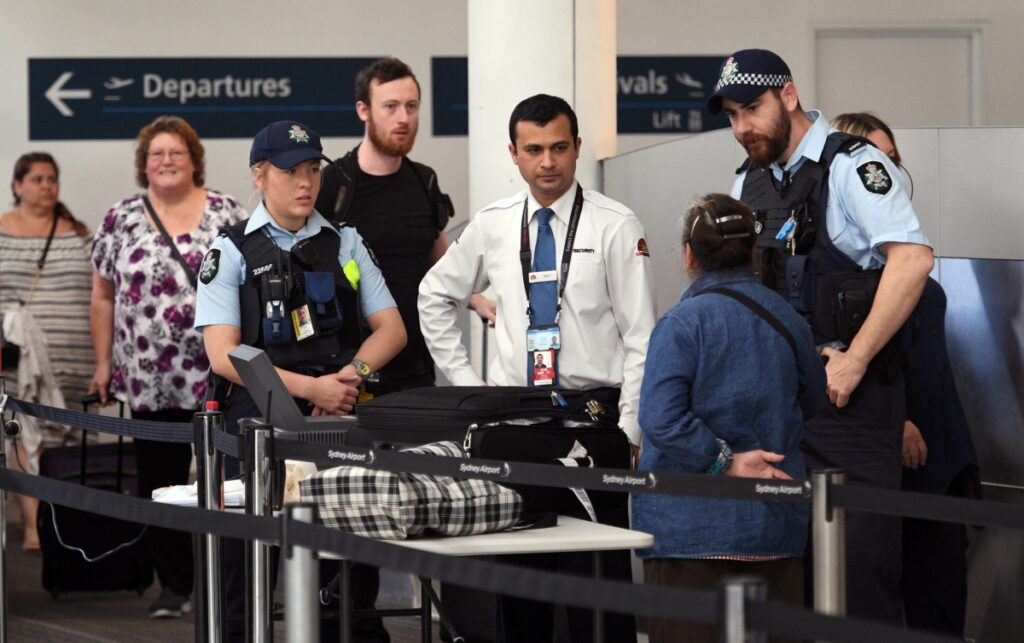 Victorian arrivals at airports across Australia will be subjected to extra testing from today to make sure they can shut their fucking mouths about laneways, whatever they are. Travellers will also have to describe their capital city without mentioning coffee, urban artwork, or any of the other normal shit that all cities have now.

One arrival from Tullamarine described the checks as “a human rights issue.” Toyah Biscuits, a 34-year-old Barista from Collingwood, said “If I can’t talk about the culturally unique aspects of my city – like sport, and restaurants, and shops, and beer – then my whole identity means nothing.

“The experience was humiliating,” Biscuits continued. “This philistine – who has probably never had a proper ristretto in his life – made me describe what was so great about Melbourne without mentioning Federation Square or the Yarra.

“Then he said that if I said the word ‘scene’ one more time he would put me back on the fucking plane himself.”

The belief that laneways are somehow interesting and significant was rocked earlier this year when Premier Dan Andrews was caught on a hot mic admitting “[they are] just a normal road but full of graffiti and wankers.”