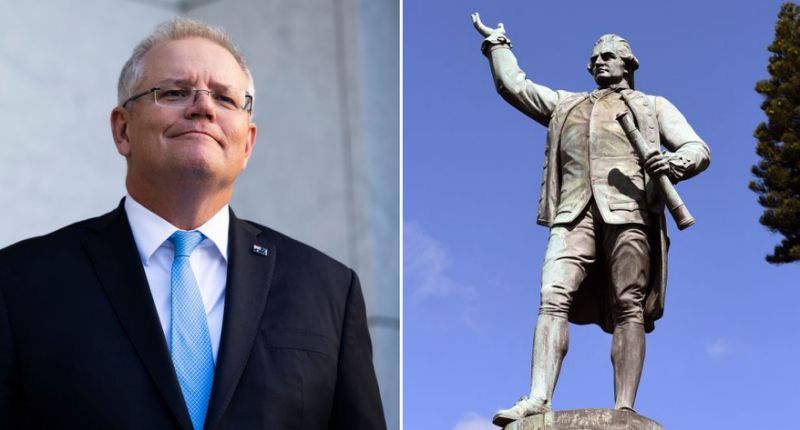 After whatever that US presidential debate was, many people around Australia have spent the last couple days talking about how unbelievably ridiculous US politicians are. Many Aussies are relieved that our politics and leaders are definitely ‘nothing’ like the shambles seen in the US and how they ‘couldn’t imagine’ what it was like to have leaders like that.

“I am so glad we aren’t like the US,” said many Aussies while chatting at work when the boss isn’t looking, “I can’t even think about what it would be like. I mean could you imagine not liking either leaders of the two parties? Also, their discussions weren’t focused on policy, instead just partisan blame games and disrespectful arguing. Our politicians would never stoop to things like that.”

“Where do we even start with Trump? I mean the constant corruption scandals, the constant tax cuts for the rich, constantly blaming others for his government’s failures, the lies about bringing coal mining jobs back, the way he just leaves on holiday while the country burns, or the way he prioritises himself and his popularity over actually helping his people. Thank God that doesn’t describe our Prime Minister. Like Trump and his cabinet fight against having independent investigations into alleged corruption, a thing our government famously allows every time.”

“Plus, the country clearly has an issue with racism but doesn’t do much to solve it. Trump wouldn’t even denounce White Supremacism; does he not know domestic far-right terrorism has drastically risen over the last few years? Last week our intelligence agency warned of a rise here and I assume our leaders condemned such actions publicly, since it’s such an unbelievably easy and low bar to clear. They have even had to have rallies to try to get the government to accept that black lives matter, and their leaders still refuse to. That’s insane!”

“Also, the way they idolise horrible people in the past. Like they still have Columbus Day in some states, praising a ruthless invader who wanted to enslave indigenous people and colonise an already inhabited land would never happen here. Now today they treat refugees inhumanly and ignore constant calls from the UN to show these refugees basic decency. I am glad unlike them we don’t just claim to love freedom and then support suppressing it.”

“And, did you see the executive order last week that bans schools and universities from teaching the dark history of America’s racism and the way it pushed against the civil rights movement? I mean that couldn’t happen here, I paid close attention to history class so I know we didn’t have our own civil rights movement and instead just followed what the US and South Africa were doing at the time. Imagine not learning about the recent racist history of your own country in school. Australia would never fall for distractions and propaganda like the way we see it happens in the US.”