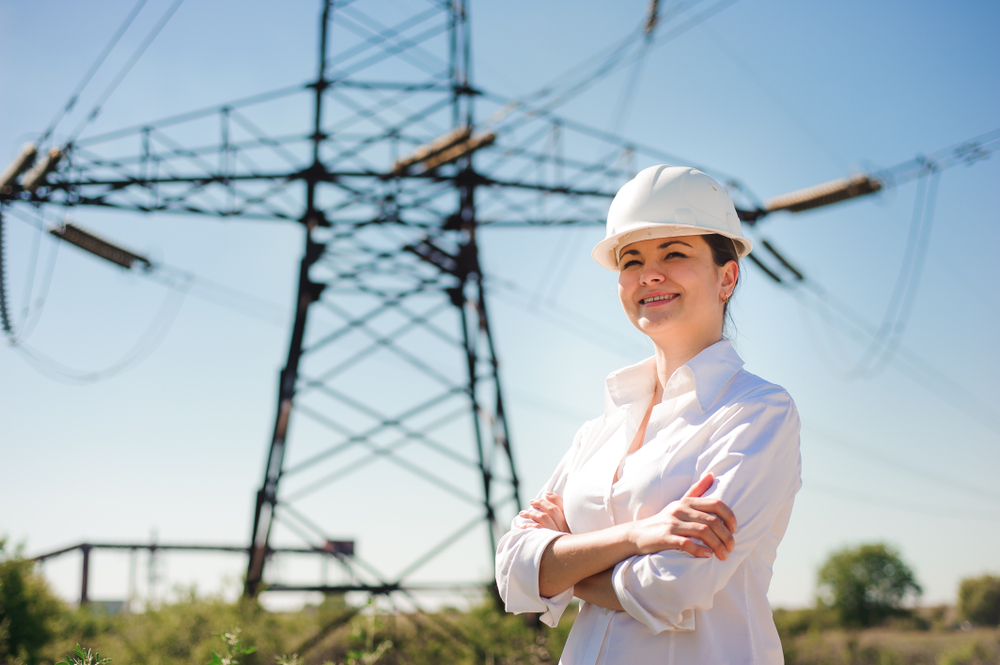 The Victorian government has today announced plans to plant 5G towers disguised as trees on every street corner across the state, in an attempt to convince the growing number of conspiracy theorists to remain locked in their homes. The announcement follows a wave of recent protests against lockdowns from a range of unhinged lunatics employed by Rupert Murdoch.

“Dan Andrews has completely lost his mandate for this lockdown!” complained one basement dweller at the Herald Sun. “Only 70% of the population supports him according to recent polling, which means he should definitely stand down and also build some coal mines while he’s at it.”

However, insiders within the Victorian government have suggested there is an even deeper conspiracy at play, with some suggesting the ‘5G trees’ are in fact, just trees. “Yea we worked out it was actually cheaper just to not build the towers and claim we did,” explained one NBN contractor smoking on the side of the road. “Still has the same effect on the conspiracy nuts, and by delivering our new patented ‘fibre to the single tower per city’ instead of ‘fibre to the street corner tower’ we will save billions of dollars that we will then probably have to spend in a few years time when everybody complains they can’t get internet. It’s a completely foolproof plan.”