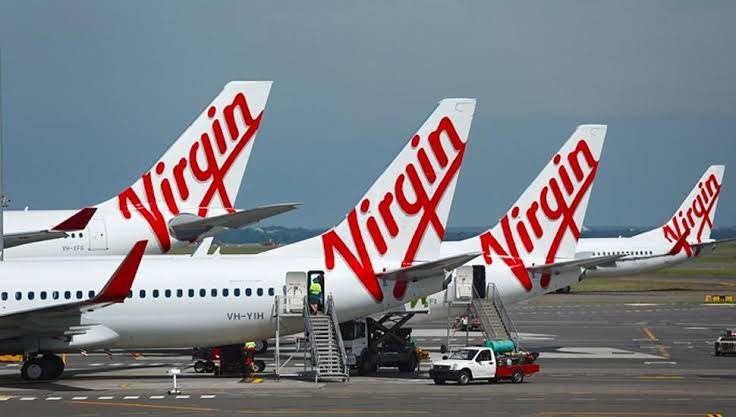 After 20 years of being the airline that you fly if you have to pay for it yourself, Virgin has finally been fucked. A spokesperson said the company, being Virgin, didn’t know to use protection against a virus. That, and an enormous, throbbing pile of corporate debt, proved too much in the end

It is not known what will happen to unused frequent flyer points, but holders have been advised to redeem what they can from the Velocity Website while they can. Remaining options include a gift voucher for Carnival Cruises or a three-month membership to Virgin Gyms.

The imminent collapse comes despite a bidding war between Queensland and NSW to keep Virgin from not being fucked. Both states were prepared to spend hundreds of millions of tax dollars to keep a company operating that for twenty years has funneled its profits to Bermuda to avoid paying tax in Australia. Bermuda did not offer any support.

The collapse of Virgin leaves Australia with, effectively, only one international airline to be able to take money from the government and then still lay off all its workers. “I don’t know if we’re going to be able to cope with all the hand outs,” said CEO Alan Joyce as he counted a thick wad of crisp $100 notes.

Brand strategist Ivan Coat said “It beggars belief that Richard Branson would name his company ‘Virgin’ when it leaves the door open to an inevitable headline like this one.”

“I only hope that he’s able to console himself from one of his private islands. I’m sure staff will understand that he is unable to make one of his trademark personal visits at this time.”