National
“We did amazingly” says party that bled votes to lady who thinks squat toilets cause autism
May 19, 2019 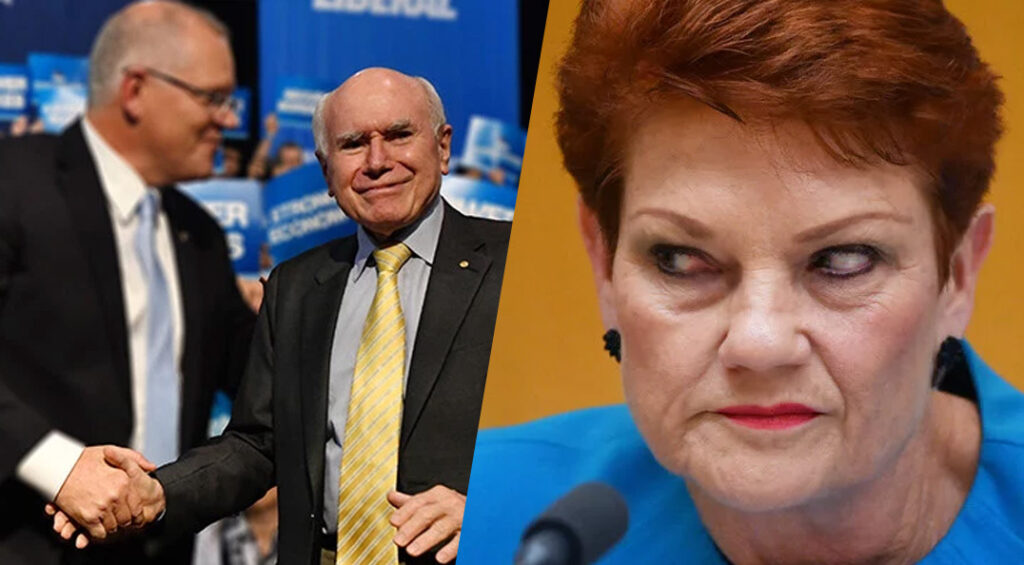 The Liberal party have today celebrated what many are calling a “resounding victory” in the wake of almost certain defeat, in a successful campaign that saw the Liberal Party fail to reach a majority in parliament while simultaneously losing ground to a collection of crackpot fringe parties run on shoe-string budgets.

“We couldn’t possibly have asked for a better result,” said Scott Morrison ecstatically on channel Nine news. “Being a minority government who bled votes to a racist woman who can barely string a sentence together really shows just how well our party is doing.”

“Almost winning enough seats to form government shows that we have won a resounding mandate for our policies,” continued Morrison, “From almost half the country.”

Asked whether he saw a threat from minor parties like the Greens or One Nation, Morrison was flippant. “Why would I be worried about a tiny party like the Greens?” Morrison laughed. “They’ve only got one million votes so far, whereas we have almost four times that. Sure we’re losing voters every election and when you put together the third party vote it almost reaches our own number of votes, but I’m pretty sure if we keep on doing what we’ve been doing the last eight years eventually voters will come around. I mean, what are they going to do, not vote for us or Labor? Ha! Wait, they can’t do that, can they?”