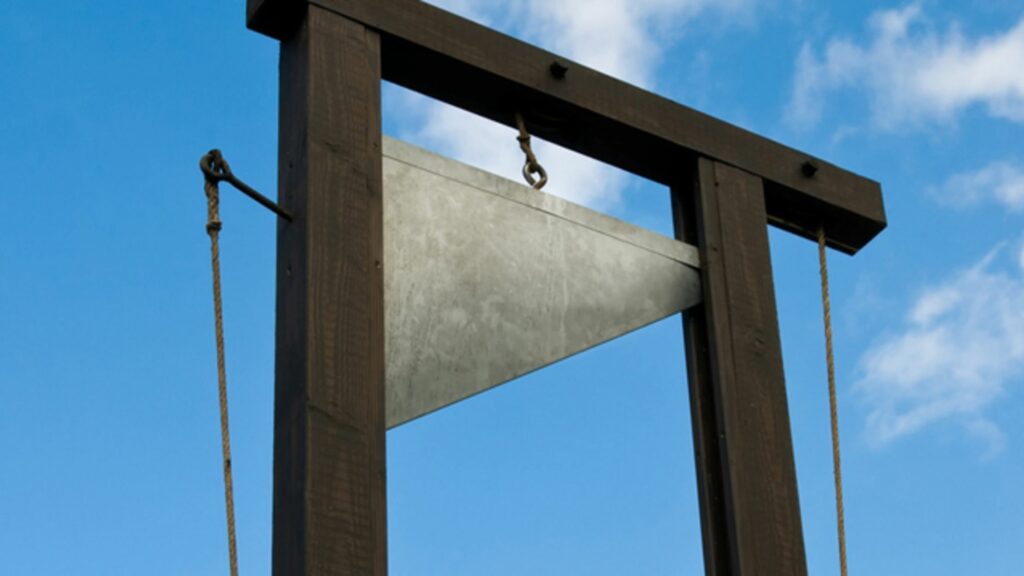 The West Australian government has today dusted off the official state guillotine for the first time in over 50 years, as part of a raft of celebrations planned to welcome Clive Palmer to the state.

“We’ll be giving him the full tour,” explained the Premier today. “Including a parade in an open topped car so the citizens can throw all sorts of things at him as he drives into town, from confetti, to ticker tape, to the occasional cinderblock.”

The celebrations will also include a live demonstration of how the guillotine used to operate using a cabbage and/or the head of any convenient billionaire that happens to be standing by. Though technically outlawed, the government say they are more than willing to take it up the use of the guillotine with the supreme court if necessary, as they think the ban probably won’t hold up in Clive’s case.