National
Westpac board vote unanimously to blame entire scandal on the Greens
November 28, 2019 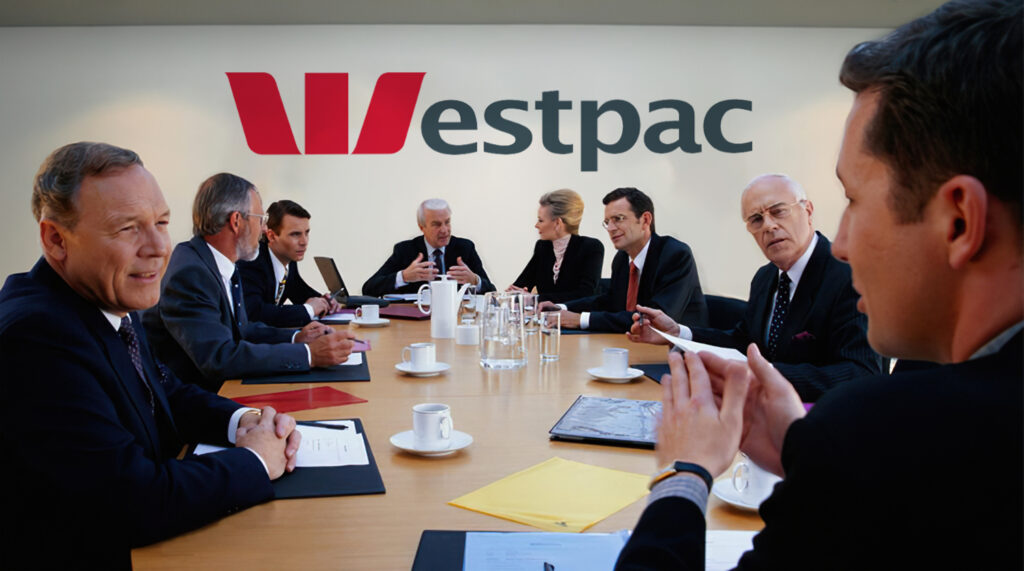 The Westpac corporation has today solved the problem of money laundering in their banks once and for all, after the board decided to just blame the whole thing on the Greens and move on without addressing the issue.

Asked whether the bank would be doing anything to prevent future occurrences of the same even, bank executives shrugged and said that they have already done everything in their power. “Look, we gave our CEO $2.7 million, we blamed the Greens, what more do you want us to do?” asked one executive. “Fire a large number of offending staff? Pay fines for every single breach of the law? Implement an internal watchdog with strict oversight powers while also not standing in the way of any legislative reform to address the issue. God no, can you imagine what the effect that would have on our Christmas bonuses?”

“No, it was the Greens that did it. Even when it seemed like it was a toxic culture of profits at all costs that pervades the Australian banking sector, it was secretly the Greens. Now if you’ll excuse me, I have bonuses I need to give myself.”