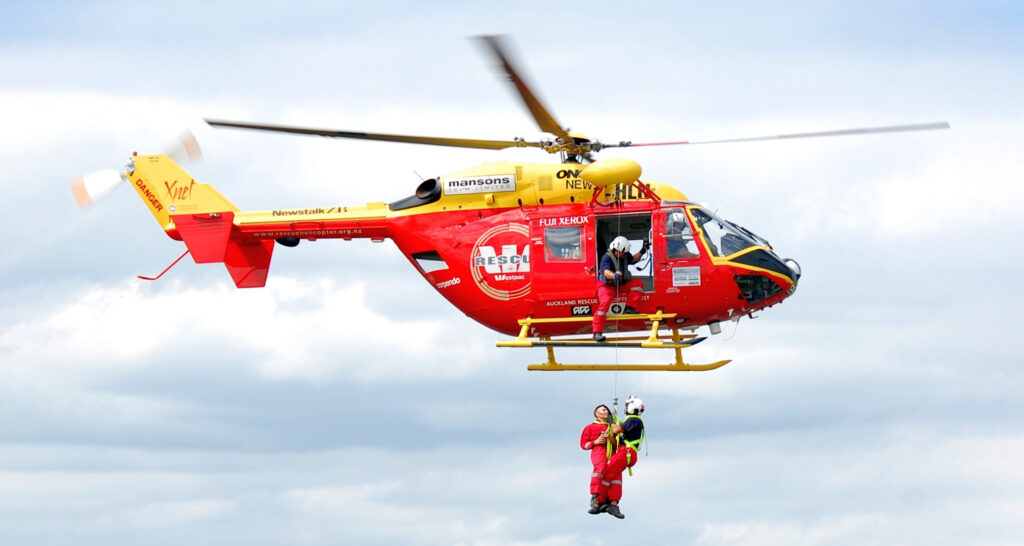 The Westpac rescue helicopter has today whirred into action to rescue thousands of mum-and-dad investors who had just bought a whopping $2.5 billion of shares in the company only days before it was revealed that the company was revealed to have helped launder $23 million and failed to report money being channeled to the Phillipines for child exploitation purposes.

Stating that these people were clearly in need of dire financial rescue, the chopper was reportedly redirected from its standard duties of delivering mysterious unmarked hessian sacks of cash to the mansions of the bank’s various executives and put on a direct path to the ASX which has been described by witnesses as a “bloodbath”.

“People were crying, lying on the floor, it was tragic,” said one stockbroker who watched on as the tragedy unfolded last week. “I don’t think I’ll ever forget the screams when the shareprices nosedived and crashed through the floor.”

UPDATE: The Westpac helicopter has reportedly now been pulled out of service, as it has been given as a parting gift to CEO Brian Hartzer as punishment for his incompetence.