National
Woman comes forward accusing Bernie Sanders of trying to give her free healthcare
May 4, 2020 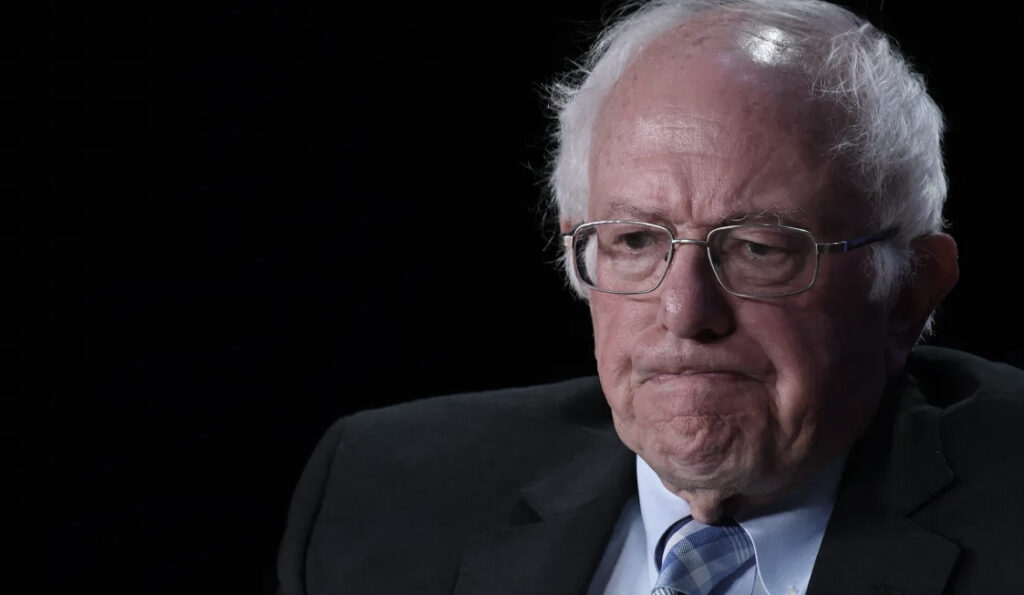 Shock revelations have rocked the United States Democrats today, following allegations that presidential candidate Bernie Sanders may be some kind of socialist. The allegations landed following a New York Times investigation that compiled reports from hundreds of women that say Sanders has at one point messaged them offering them free healthcare in exchange for their support.

The allegations that Sanders may be some kind of socialist are believed to have badly damaged his chances of winning against a pool of much more electable sex offenders.

“That sick bastard,” said one Democrat this afternoon upon hearing the news. “I’d never vote for such a twisted man. Why can’t he just be like normal centrist politicians and molest someone while voting to give billionaires more tax breaks.”

The allegations are said to be the final killing blow to the Sanders campaign, which has already been neutered by suggestions that Sanders may be lucid and able to talk in complete sentences.

“Clearly as we can see with Biden and Trump what America really wants is a sex offender with very obvious signs of mental decline,” explained one CNN pundit. “America doesn’t want someone who’s going to come in and fix the crippled healthcare system that is currently killing thousands of people as a virus ravages the populace. What they want is someone who forgets what they’re talking about halfway through a sentence, or who suggests they drink bleach in a sundowning daze as the country slowly tears itself apart at the seams.”

Sanders was unable to be contacted for comment at the time of publication, probably due to a prior commitment to attend some kind of satanic ‘feeding the poor’ ritual or some other such sick socialist passtime